Here’s Your Biggest Source Of Stress, Based On Your Zodiac Sign

What is your main source of stress in your life? It turns out, depending on which zodiac sign you fall under, it could be many different things. 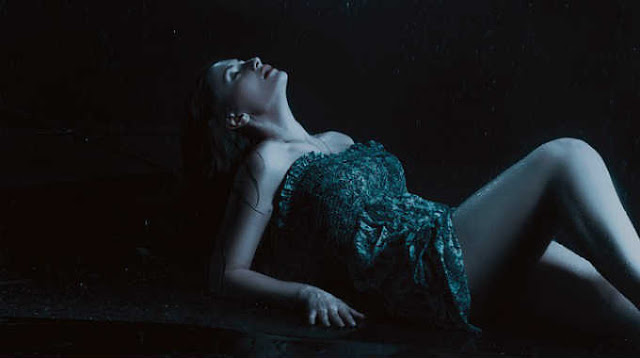 You have a tendency to go until you eventually burn out. You have difficulty taking breaks or giving yourself time to relax, and stress just heightens that. When you’re feeling anxious, you pour yourself into work or take on a bunch of things all at once hoping it’ll serve as a distraction. Spoiler: it only works for so long!

You’ve got a pretty huge fear failure and it’s one of your major sources of anxiety. You thrive on success and accolades, so the idea of sucking at something really stresses you out. As a result, you push yourself even harder. You try to channel your anxiety in a productive way. The problem with that is when you prove to be an imperfect human (as we all are), it causes you to spin in a downward spiral.

You hate decision making and don’t like to think things through. Because of your impulsive nature, it’s not uncommon to find yourself in situations that only amplify that stress. Your anxiety is often self-inflicted because you get involved in things you shouldn’t. Try not to beat yourself up over it too much. But also try taking a few moments before making rash decisions.

You crave comfort and stability, so when those things feel in jeopardy, you become very anxious. You’re someone who needs routines and people around who show you love and affection, and if that becomes interrupted, you go into a dark place.

You have control issues. As a natural leader, you’re drawn to being in charge and if someone else takes that role, you aren’t sure what to do.

You need things done in very specific ways and want to pull your hair out when things don’t feel efficient. Your desire for perfection feeds your anxiety and sometimes it feels like a constant battle.

Always striving for balance, you strongly dislike situations where something is clearly unfair or unharmonious. You are a peace keeper and cannot stand to see chaos or unnecessary fighting.

Secretly (so secretly you’ll deny it right now), you’re actually pretty sensitive. But that thick outer shell of yours is so strong, few would ever know it. Being vulnerable isn’t something you come by naturally, so whenever your guard is lowered and someone might actually see you, it triggers anxiety.

You have an adventurous spirit and need for constant change. You’re always in search of something new and discovering things about the world. Because of this, predictability or monotony deeply upset you. Feeling stuck is something you fear and also induces a lot of stress.

You’re consumed with always doing the ‘right thing’ or the ‘responsible thing’ and it can sometimes eat you up inside. It’s okay to cut yourself some slack and go with the flow from time to time.

You have a hard time emotionally connecting to others and prefer a level of solitude. Being pressured into commitment or thinking you’re permanently attached to someone instantly triggers anxiety.

You can get overwhelmed when too much is expected of you and then find yourself crying at the most random things. You get stressed out about deadlines and whenever something is more rigid or supposed to be by-the-book. Your creative heart freaks out and wants to run away from all responsibility and just live in the woods playing a ukelele to the animals you befriend.
This post was republished from thoughtcatalog.com. You can find the original post here.