“If you only knew the magnificence of the 3, 6 and 9, then you would have the key to the universe.”  ~Nikola Tesla~ 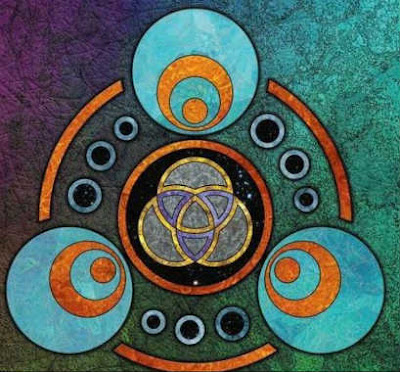 Since always these numbers have presented some mystery attached, an unexplainable order pattern. Why Nikola Tesla did everything in 3’s? Some say he was insane and had an obsessive compulsive disorder, or was he just on to something most of us are unaware? Only a few master minds have tried to uncover this enigma, Marko Rodin with the Rodin Coil and Vortex based Mathematics, and John Ernst Worrell Keely the discoverer of Sympathetic Vibratory Physics, wrote “thirds, sixths, and ninths, were extraordinarily powerful” and “molecular dissociation or disintegration of both simple and compound elements, whether gaseous or solid, a stream of vibratory antagonistic thirds, sixths, or ninths, on their chord mass will compel progressive subdivisions. In the disintegration of water the instrument is set on thirds, sixths, and ninths, to get the best effects.”
The magic begins with a 3, the base of Creation. As Buckminster Fuller referred “the triangle as the most basic unit of all structure, and the tetrahedron as the most basic system of energy dynamics.” According to Nassim Haramein and the Resonance Academy “trianguled Planck oscillators make the fabric of space and time, or the information of the spacememory structure driving the evolution of our universal dynamics.”
The Tripod of Life – The Trinity 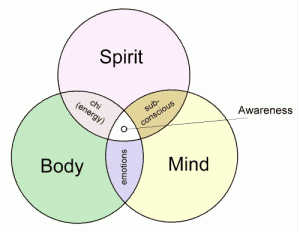 The number three throughout history, ancient civilizations and practically all cultures, religions, spirituality and even science, plays a major role. It signifies unity, perfection, creation, the bases and even the cosmos. For example, our three main organs which represent the maintenance of life: the heart, lungs and brain.
The Tripod of Life or the Borromean rings represent in the ancient knowledge of Sacred Geometry, the energy form of the second day of creation, and the core of the Seed of Life, from the Flower of Life, believed to contain the patterns of creation, the forms of space and time. It is also believed that just by looking at these sacred patterns one can heal and expand consciousness. In fact, when overlapping three third dimensional rings into the Tripod of Lifeshape, energy is generated and emitted. This energy can enhance creativity and widen our consciousness level.

The Rule of Three is also a principle which emphasizes the power of the number and its effectiveness. Based on the latin principle “omne trium perfectum”, everything that comes in threes is perfect and complete. This is used today in many areas from writing techniques, to photography, films and advertising.
The number six in relation to the first number (3), is its double, twice as powerful, although submitted to universal duality or the law of Genders, of feminine and male energies as parts of the whole, the Yin/Yang, the Vesica Piscis in manifestation.
The number nine is the climax, the jewel of the threes, the three times three, the Mathematical Finger Print of God. Its significance is divine, representing both the singularity, the initial point of the whole, and the vacuum, everything and nothing. Represents the Seed of Life formed by eight spheres, the symbol of fertility and creation, the blue print of the universe and life. “The number nine is the missing particle in the universe known as Dark Matter.” – Marko Rodin
For more detailed information please see video “The Number 9 Code”: 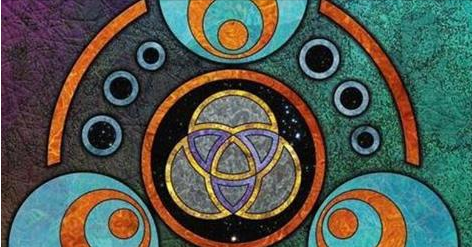 To have this knowledge is to master life and our everyday creation as a conscious singularity, a part of something that transcends our minds. And yet, here we have the keys to create in harmony with the universe, and become something we could only dream off, solve the mystery of our existence and purpose, be One with the Source, in body, mind and spirit.
This post was republished from satorirei.com. You can find the original post here.