10 Warning Signs That You’re Dealing With a Sociopath, Narcissist, or Psychopath

Psychopaths spend their lives learning how to mimic normal human emotions, but they don’t actually experience things like compassion and love.
Psychopaths make up about 4% of the general population (as in, not in a mental institution or jail) and most of them aren’t serial killers. They’re your conniving co-worker who somehow seems to get away with everything. They’re that “perfect” ex who ran off with someone else. Or maybe they’re just the totally normal guy who served you coffee this morning. 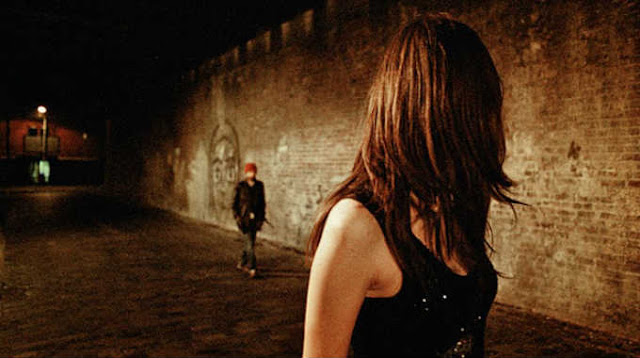