THIS MAN HACKED INTO NASA’S DATABASE AND FOUND EVIDENCE OF SPACE WAR SHIPS!

Scottish systems administrator Gary McKinnon fought a decade-long legal battle after allegedly performing what may be the largest U.S. military computer hack of all time. 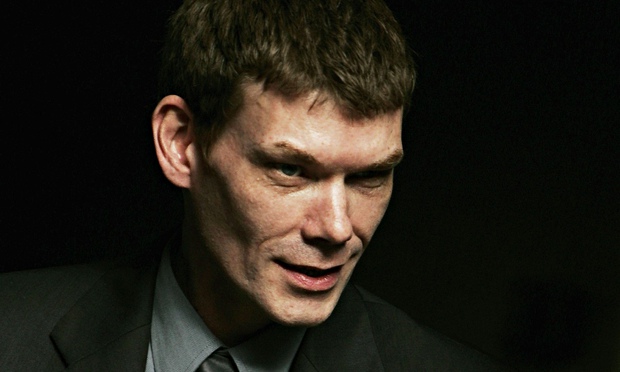 Fresh from successfully battling extradition to the U.S. to face these charges, he recently gave an interview which outlines what he found while hacking NASA and U.S. military computers back in 2001.

In the interview, with Richard Hall on UFO channel RichPlanet TV, he details the hack, saying: “I kept going for months and months. I kept thinking, ‘They’re going to close this door.’”

Most notable of McKinnon’s claims is that NASA edits its images and videos from space to remove evidence of extraterrestrial craft before subsequently releasing them to the public.

What’s more is that he found evidence of a classified American space program under the auspices of the U.S. Navy which is testing space-capable warships.

McKinnon has spoken before about his findings, for example, he told Wired in a 2006 interview with the magazine that he found spreadsheets documenting ‘non-terrestrial’ U.S. military officers that were nowhere to be found on public record.

However, the interview with Hall is perhaps his most in-depth public comments to date.

Check out the interview below: