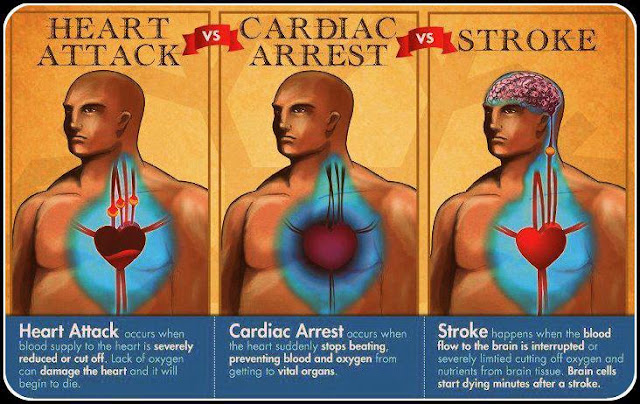 03: STROKE..
Please SHARE this with your friends and family..


This Article Is Originally Published By www.wisediaries.com