Pizza delivery man gets $700 tip from Ohio church, moving him to tears..

Christmas came early this year for Jeff Louis, a 22-year-old pizza delivery man who received a surprising $700 tip from the congregants at Life Point Church in Mentor, Ohio.

Louis was moved to tears in a now viral YouTube video in which he emotionally describes the event as "the most amazing thing" that's ever happened to him.


"I've been having such a hard time lately, just struggling to stay clean and everything," Louis says in the video. "I'm just trying to get my life back and it just really, truly amazes me that people who don't even know me just wanted to help me out that much."

TODAY.com spoke to the church's pastor, Ken Wright, about the details of that positive, life-changing day for Louis. 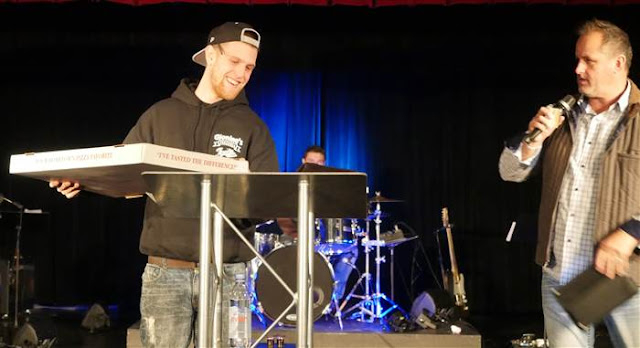 "We ordered eight cheese pizzas for a celebration for the congregation," said Wright. "When Jeff arrived, we asked him to deliver one pizza to me on the platform where I had already planned on giving him a $100 tip." 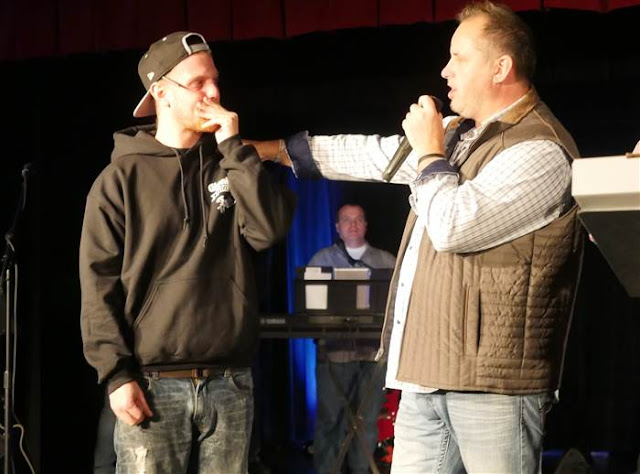 Louis was introduced to the congregation and was very touched by the pastor's generosity. "Then I said, 'If anyone else wants to participate, please come up,'" said Wright. Suddenly everyone in the room was digging into their pockets and purses. 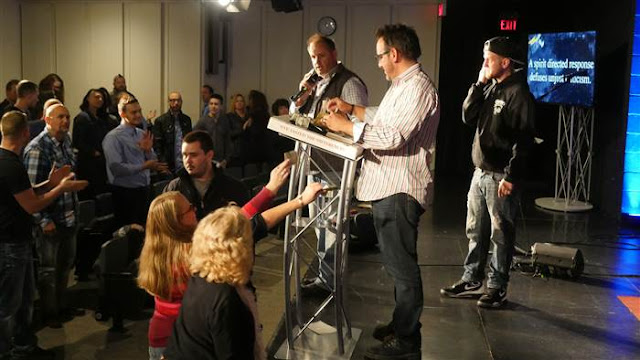 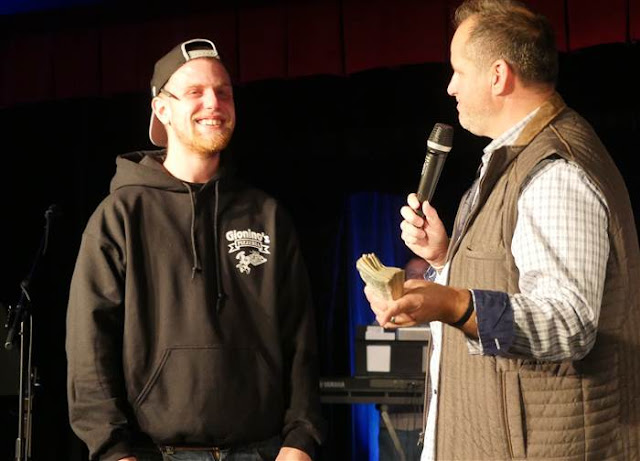 Here's the greatest irony, according to Wright: "Gionino's pizza shop was the third pizza company that we called and it was the only one that said that it would be able to deliver early. Jeff was really struggling that morning and even contemplated not coming into work, but he committed himself to getting the pizzas to us early."

Surprised and overwhelmed by this display of generosity, Louis tearfully expressed his gratitude to the congregation.

"Jeff is really shy about all of this media attention now but we've been in touch with each other since that day and he even offered to give back the money," said Wright. "He keeps saying, 'You don't understand, I basically had given up and you restored hope in me that people care and that I'm important.'"

The uplifting experience and attention has made a big impact on Louis in other ways as well. "Now he's had offers for jobs and places to stay, so it's just opened up so many opportunities for him," said Wright.

"We feel like it was a divine hook up. We couldn't have written that script or planned it if we had tried. We're very optimistic about a full recovery," he said. "He feels renewed about moving forward in his life."

"Our motto and our mission is to focus on building one life at a time and this is a great example of how a small act of kindness can make a difference," said Wright.