Marijuana Is Safer Than We Thought..

Many people have believed that marijuana or cannabis is a really bad drug and that it is going to harm tons of people around them, but the reality is that marijuana is only a plant and that it does not cause much harm at all.  According to some recent studies, marijuana may be even safer than we previously thought and our concerns, should really be for other things like cocaine, tobacco and alcohol.

Scientific Reports, which is a very popular journal, recently published this study and they did a great job at quantifying the numbers of deaths caused by recreational drugs.  According to their result, the deadliest drug is alcohol and it is followed by heroin and cocaine. According to the reports, cannabis or marijuana, is one of the least deadly recreational drugs out there and this is certainly proof that some beliefs about cannabis have been very wrong for many decades now.

Although the studies also say that there are some risks with consuming marijuana, we are now more than certain that cannabis is not as dangerous as we once thought it was.  The marijuana regulation movement is already on its way in many parts around the world and thanks to studies like the one from Scientific Report, it will be easier for our authorities to determine how to regulate this herb from now on. 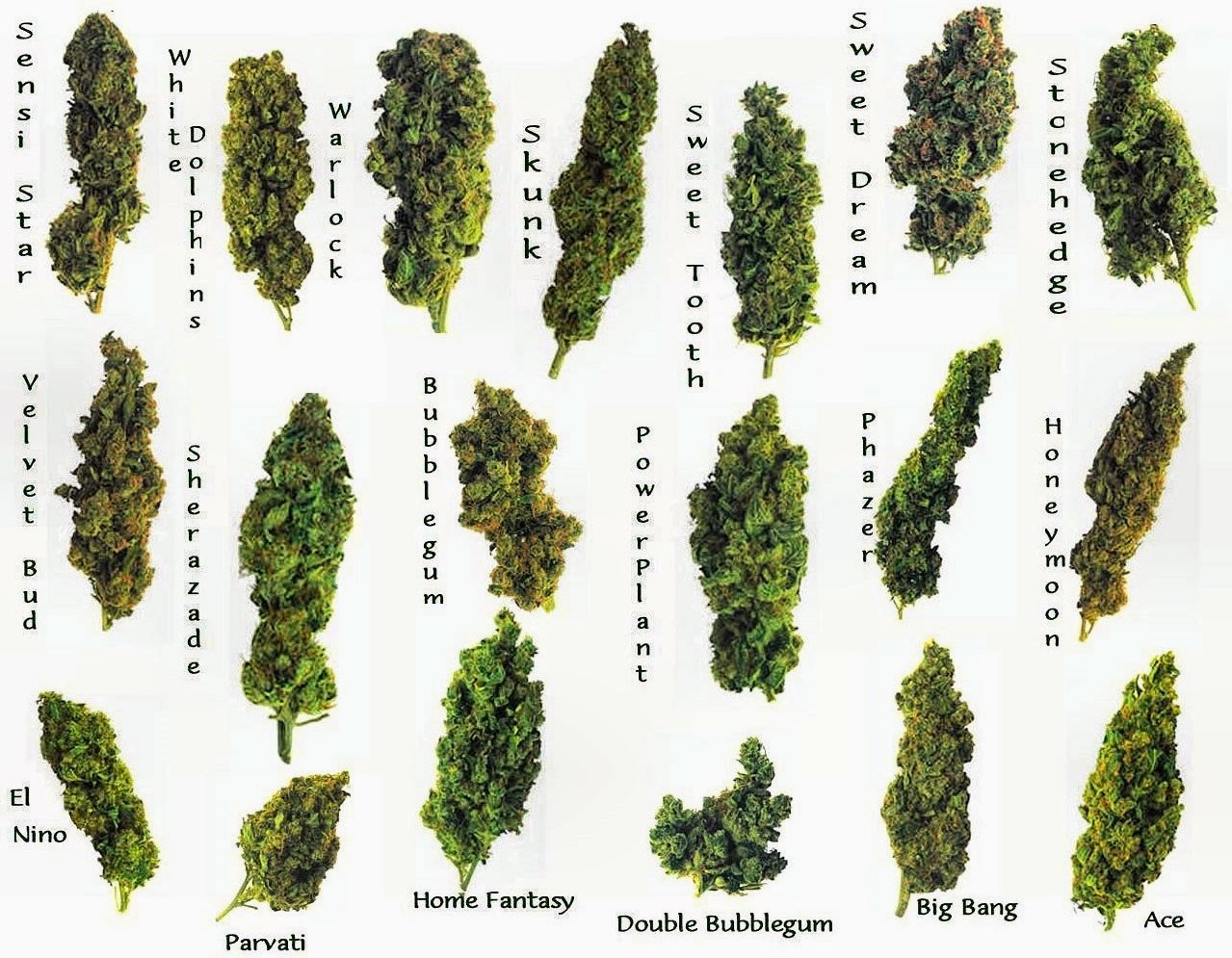 Please remember to share and like this blog post, so that more people can read about this new study, which proves that marijuana is not dangerous.  You can also subscribe to our free newsletter, by leaving us your email in the box to the right, so we can send you more interesting news about cannabis.