30 Quotes That Reflect the Wise, Passionate and Controversial Mind of Malcolm X..

Today marks 50 years to the day that Malcolm X was assassinated. A powerful voice in the civil rights movement of the 1960’s, Malcolm Little, also known as El-Hajj Malik El-Shabazz was an undeniably controversial figure. Unlike Martin Luther King, who advocated, like Gandhi, the power of non-violent resistance, the African-American Muslim minister was not opposed to the use of violent force. Indeed, for over a decade he was an outspoken leader for the Nation of Islam, championing black supremacy and segregation as opposed to integration.

The victim of a turbulent childhood, anger was an issue that stayed with him through his adulthood. It wasn’t until his break with the Nation of Islam, however, and the beginnings of his cooperation with the leaders of the civil rights movement that he was assassinated. Aside from his autobiography, he left behind no published works, yet many of his speeches were recorded and have since been published. His philosophy was complicated, but it was not without its pearls of wisdom. Here, then, are 30 quotes that reflect the wise, passionate and controversial mind of Malcom X. 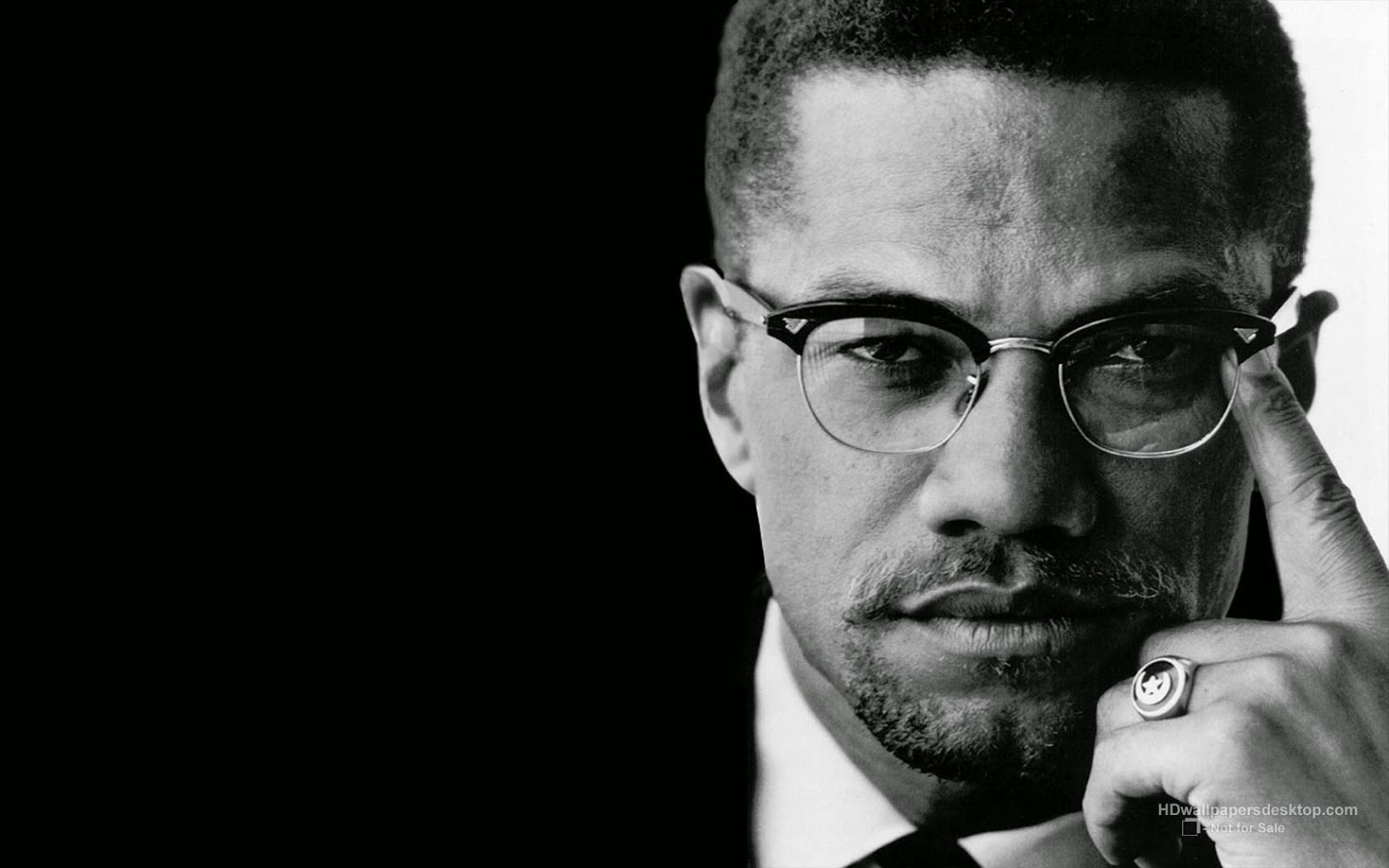