This is What Happens When You Die: The 12 Steps to Immortality

In this article we will focus on how to achieve a spiritual rebirth to enlightenment of the living so hold onto your seats, because it a great journey!
The accounts given here today, will resonate with you like nothing else. A collaboration of Taoist, Catholic, Cabala, Egyptian, Hindu, Buddhist and Gnostic teachings that have been passed down throughout history. Many accounts have been shrouded in secrecy and given in code only to chosen initiates, as this immortal path is progression reaches maturity after many incarnations. 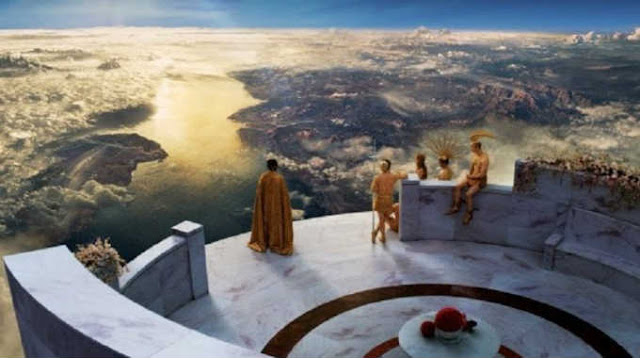