According to a new study by Leipzig University, the first-born children get an IQ boost from having to teach their younger siblings. Receiving undivided attention also benefits the IQ.

These differences in intelligence is thought to occur from nurture and upbringing, rather than biology.

The study estimates a 1.5 drop in IQ points per sibling. However, in a two-child family, the eldest won’t necessarily dominate as they have a 60% chance of a higher IQ. This means the younger relatives still have a strong chance of overtaking them.

Alongside heightened intelligence, older children also display an increased perception of their brain power. The study’s data came from IQ and personality tests from three national studies, including one from the UK which involve more than 20,000 participants.

Dr Julia Rohrer said to the Daily Mail: “One theory is that following children “dilute” the resources of their parents.”

“While the firstborn gets full parental attention, at least for some months or years, late-borns will have to share from the beginning.”

“Another possible factor is described by the tutoring hypothesis: A firstborn can “tutor” their younger siblings, explaining to them how the world works and so on.”

“Teaching other people has high cognitive demands – the children need to recall their own knowledge, structure it and think of a good way to explain it to younger siblings, which could provide a boost to intelligence for some firstborns.” 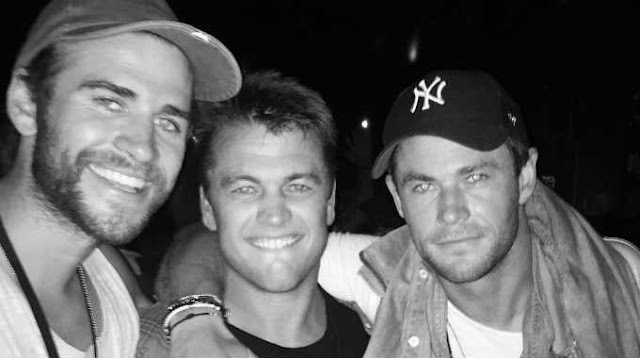