Leonardo DiCaprio Publicly Blames CORPORATE GREED for The Ongoing DESTRUCTION of Our World!

Leonardo DiCaprio has launched a ferocious attack on the greed of the world’s energy industry at the World Economic Forum in Davos. After picking up a crystal award for his work on environmentalism, in front of world leaders, business chiefs and campaigners, DiCaprio said:

“We simply cannot afford to allow the corporate greed of the coal, oil and gas industries to determine the future of humanity. Those entities with a financial interest in preserving this destructive system have denied, and even covered up the evidence of our changing climate.”

“Our planet cannot be saved unless we leave fossil fuels in the ground where they belong. Twenty years ago, we described this problem as an addiction. Today, we possess the means to end this reliance.” 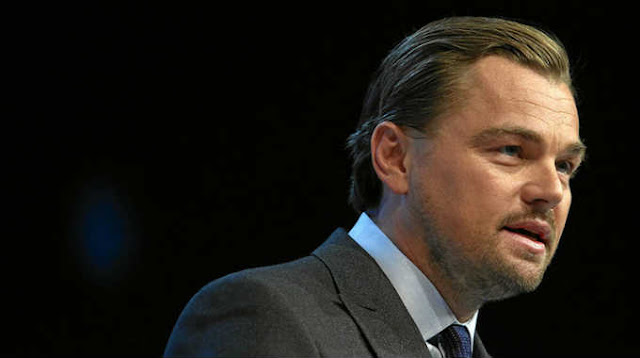 DiCaprio also announced that his foundation was making $15m of fresh grants to support environmental protection. That includes funding to
protect 6.5 million acres of rain-forest on Sumatra from the “invasive and destructive practices” of the palm oil industry.
This post was republished from educateinspirechange.org. You can find the original post here.