When Buddha Was Asked In What God Should People Believe In, He Gave Awe-Inspiring Answer!

The people of Kalama asked the Buddha who to believe out of all the ascetics, sages, venerables, and holy ones who, like himself, passed through their town. They complained that they were confused by the many contradictions they discovered in what they heard. The Kalama Sutta is the Buddha’s reply. 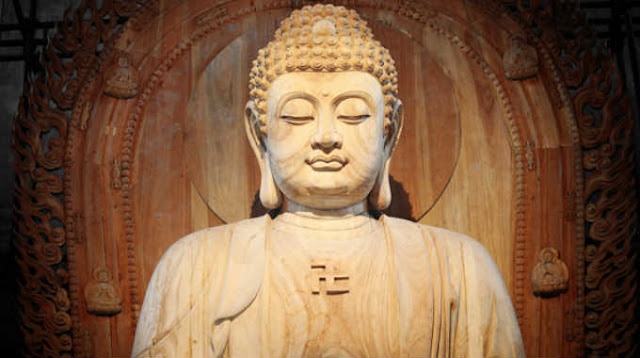 Do not accept any doctrine from reverence, but firstly try it as gold is tried by fire.