A wide range of chemicals in semen "promote mental well-being and feelings of affection", say scientists. Good news for men (and women), researchers have just discovered that oral sex is literally good for women's health and makes them feel happier.


The researchers also claim that women who have unprotected sex on a regular basis are less depressed and even perform better in cognitive tests. (obviously one needs to consider the negative side effects of this as well)

You can learn even more about a wide range of other nutritional value sperm holds below: 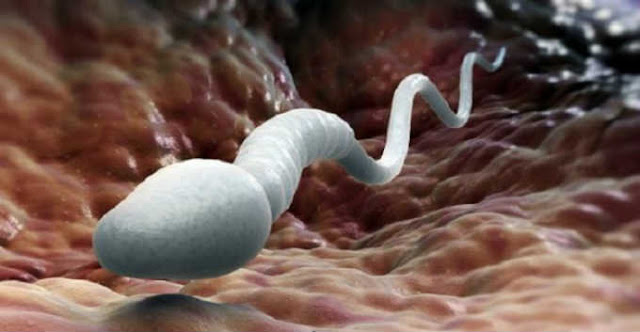