Harrison Ford Taught Me More About Oceans Than Anyone Else Has Done My WHOLE Life! [Video]

Oceans are the lifeblood of planet Earth and humankind.

They flow over nearly three-quarters of our planet, and hold 97% of the planet’s water.

They produce more than half of the oxygen in the atmosphere, and absorb the most carbon from it.

No matter how far from the shore that you live, oceans still affect your life and the lives of your families and friends, classmates and colleagues.

The air that you breathe, the water you drink, the food you eat, the products that keep you warm, safe, informed, and entertained — all can come from or be transported by the ocean.

About half of the world’s population lives within the coastal zone, and ocean-based businesses contribute more than $500 billion to the world’s economy.

Historically, we thought that we could never take too much out of, or put too much waste into, the oceans.

The sheer number of people who use and depend on the ocean, and the sometimes unwise practices we adopt, have created problems such as over harvest of resources, reduction in biodiversity, and degradation of marine habitats and species, among others. We risk the very ecosystems on which our survival depends.

We must become better stewards of our oceans! 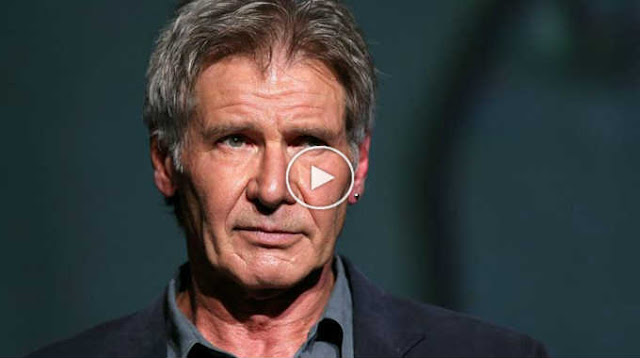