Woman Makes HORRIBLE Decision On Party Bus, Now She Looks Like This..

In Los Angeles, California, quite the odd series of events took place aboard a party bus that left one woman with more than just an injury. With photos proving that the occurrence resulted in her disfigurement, she’s since come forward to say that she’ll always look like this.

The incident took place two years ago during a party tour when Lauren Guerra decided to go for a ride on a Starline Tours double-decker bus during the Halloween season. However, during that time, something remarkably awful happened. 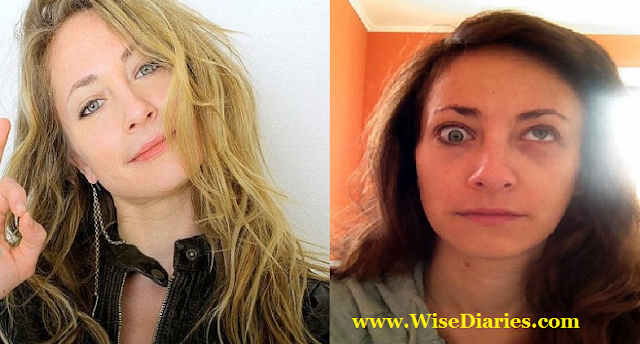 According to Lauren, there were no signs posted anywhere, so when she stood up to go to the first floor of the bus, she thought nothing of it – until she got smacked in the face. After that, she immediately began experiencing a severe amount of pain, realizing that she’d just been struck by a tree branch as the bus was traveling at about 45 miles per hour.

Unfortunately for her, the pain was the least of her worries. The branch had actually shattered her orbital socket, resulting in her eye being permanently cocked upward, and things only got worse. The bus driver would not take Lauren to the hospital, resulting in her passing out on the bus ride. Even after dropping off everyone else on the bus, the driver still refused to take her to be treated.

After being left alone in the parking lot, she took herself to the hospital, but it’s been a long road to recovery. According to the injured woman, she underwent surgery to correct the problems – which she says will never fully be fixed – and has sustained medical bills to the tune of $300,000.


She also states that her eye will never go back to normal, and it’s a constant reminder every time she looks in the mirror. Furthermore, Lauren goes on to say that she’ll also experience double vision for the rest of her life as well. 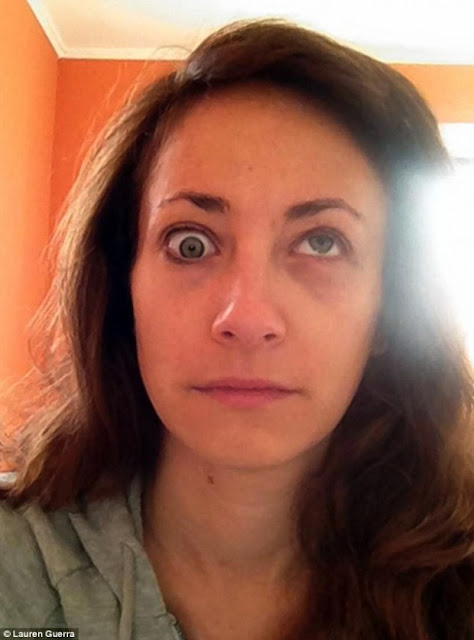 Lauren Guerra after the accident

Making matters worse, Lauren states that she should have tried harder to get the bus company to change its policies and practices, as just last year, tragedy struck again. Aboard the same bus, according to KTLA, 16-year-old Mason Zisette had a similar experience, except he wasn’t struck by a tree branch, but rather an overpass sign on a highway. He was unfortunately killed. 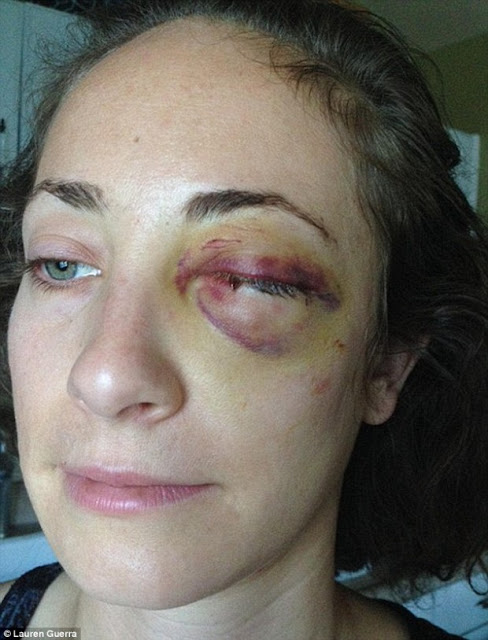 Lauren Guerra after the accident

Since that time, Lauren has decided to file suit in hopes of forcing the company to change their ways. “To know, that if somehow, this bus had listened or taken what happened to me seriously, or if I had made a bigger stance, or if, you know, that I could have prevented his death from happening,” she went on to say.


However, it seems that the bus company has taken a few steps to prevent these things from happening, such as placing stickers on the backs of seats telling passengers to “stay seated” while the bus is moving, but Lauren says it isn’t enough. Furthermore, the woman’s attorney, Brian Kabateck, states that the company acknowledged the fact that the rides can be dangerous. 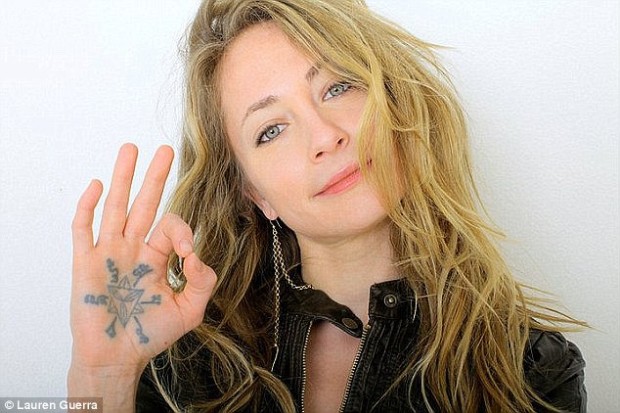 Lauren Guerra before the accident

According to Kabateck, the company was going out the night before, along the routes the bus was set to take the next day, and self-trimming trees themselves. Of course, they weren’t always able to do so.


“They have done nothing we’ve seen to mitigate these injuries. It’s almost like they don’t know the routes,” Kabateck said. “There has to be more training and an understanding of the routes they are going to be on.”

In all, Lauren really just hopes to make sure that what happened to her doesn’t happen to anyone else – or worse.