Science Says People Who Talk To Themselves Are Geniuses!

As it turns out, talking to yourself, is not only sane but it is also a sign of being genius.
Some of the smartest people on earth talk to themselves. Here is just one example.
Albert Einstein talked to himself. – Einstein.org reports that he “used to repeat his sentences to himself softly.
Talking to oneself is often associated with mental illness, especially schizophrenia, but it can also be a very positive and healthy behavior. In an article from Elite Daily, the author, Gigi Engle, discusses about how talking to yourself is a sign of genius. 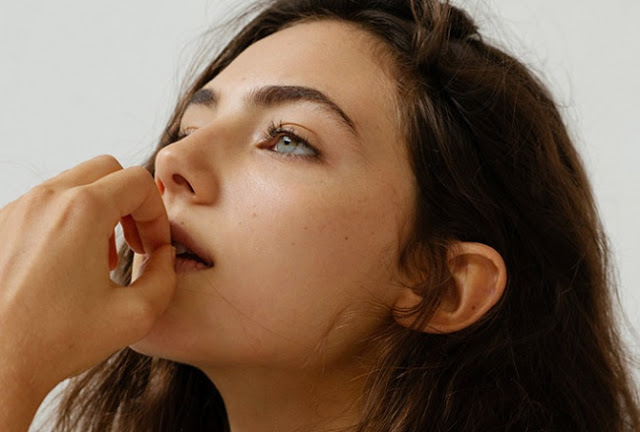 She says, “The smartest people on earth talk to themselves. Look at the inner monologues of the greatest thinkers. Look at poetry! Look at history!”
Talking to yourself helps in the following ways:
Talking to yourself makes your brain work more efficiently
In one study, psychologists Daniel Swigley and Gary Lupyan hypothesized that talking to yourself was actually beneficial.
In one experiment, Swigley and Lupya gave 20 people the name of an object (like a loaf of bread or an apple), which they were told to find in the supermarket. During the first set of trials, the participants were bound to silence. In the second set, they repeated the object’s name out loud as they looked for it in the store.
Test subjects found the object with greater ease when they spoke to themselves while searching. Saying things out loud sparks memory. It solidifies the end game and makes it tangible. But talking out loud to yourself helps you only when you know what you need. In this case, speaking the object’s name out loud is helpful only when you’re familiar with its appearance.
According to Lupyan: Speaking to yourself isn’t always helpful — if you don’t really know what an object looks like, saying its name can have no effect or actually slow you down. If, on the other hand, you know that bananas are yellow and have a particular shape, by saying banana, you’re activating these visual properties in the brain to help you find them.
It boosts memory retention
When you talk out loud, it stimulates more sensory channels than when you subvocalize. You actually hear the sounds and you engage your emotions.
Talking to yourself helps you achieve your goals
Making a list of goals and setting out to achieve them can be hard to do. It can be overwhelming. Talking yourself through those goals is a much steadier way to achieve them. If you walk yourself through the process, each step will seem less difficult and more concise. Things will suddenly seem doable, and you’ll be less apprehensive about diving into the problem.
As Sapadin puts it, “Saying [your goals] out loud focuses your attention, reinforces the message, controls your runaway emotions and screens out distractions.” It puts things in perspective and grounds you.
Talking to yourself means that you are self-reliant. Like Albert Einstein, who ”was highly gifted and acquired early in his life the ability to exploit his talents,” people who talk to themselves are highly proficient and count on only themselves to figure out what they need.
It motivates you


Especially if you use “you” instead of “I.” Self-talk has been found to be even more effective if you use second person. Saying, “You can do it” works better than saying, “I can do it.” Dr. Sanda Dolcos, a researcher at the University of Illinois at Urbana-Champaign says, “Self-advice expressed using ‘You’ probably enables people to adopt a broader perspective.”