“They spent three times as much for something than if they would have bought it three weeks earlier.”
If you’re planning on setting up a tent outside of your local big-box retail giant to get the best deal, as many Americans traditionally do on the Friday after Thanksgiving, you’re being duped by an elaborate marketing scam. 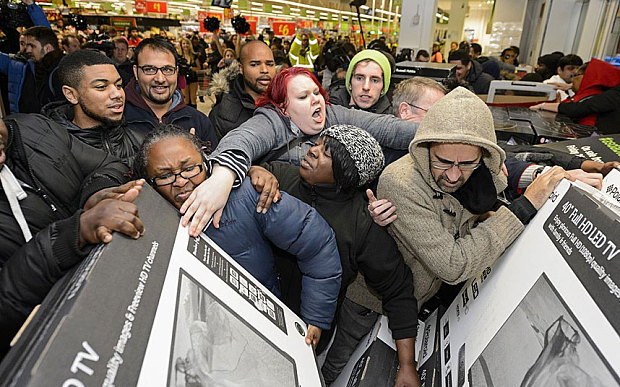