Empaths have been traditionally known to be able to perceive the thoughts and emotions of people who live around them. As Christel Broederlow notes: “empaths often possess the ability to sense others on many different levels”, this includes the abilities to intimately understand what a person desires, yearns for, and is currently feeling, suffering or thinking, as well as the ability to feel other people on a physical level. These occurrences manifest themselves as energy vibrations that the finely tuned Empath can pick up on, or “tune into”. 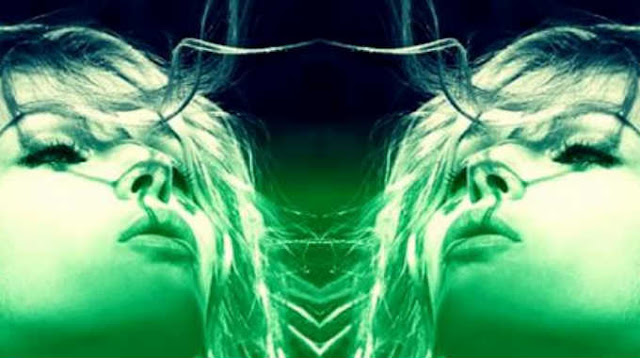 While an Empath ocan be very good at listening and counselling and also be able to comfort and assist everyone, the task of being an Empath is itself a tiresome one.

Empaths have been subject to dialogues like “You need to grow some thicker skin! Stop being so overly sensitive.” Any Empath would obviously tell you that these are the kinds of remarks he\she has been tired of listening to from parents, friends and society in general.
For the modern society that values cold calculations and industrial resilience, it is not really trendy to be sensitive. If you are an Empath you would probably have experienced a lot of hostility on this account. Here are some of the major misconceptions:
1. Myth – Empaths are self absorbed
Truth – Empaths tend to focus more on others than themselves.
Granted that Empaths have a notorious reputation for being reserved and moody, this however, does not translate into the fact that they are exceptionally self-centred. In fact, Empaths are more concerned about the feelings of people around them and as a result are weighed down by external emotions. It is a natural characteristic of an Empath to be absorbed more in others than his own self.
2. Myth – Empathy is a mental illness
Truth – Empaths are magnets of negative energy and this creates psychological imbalance within them.
Empaths, on account of their nature make excellent counselors and advisers. Naturally, people tend to be drawn to them as they are sincere and can offer advice easily. This ability takes a toll on them. Excess of emotional dumping that Empaths experience at the hands of other people makes it difficult for them to get rid of the negative energy afterwards.
This pent up negative emotions and energies which leads to depression and thus may make the Empath appear to be mentally ill. While this mental illness may sometimes actually be the case, it is more often a case of toxic remnant energy.
3. Myth – Empaths are psychologically weak
Truth – Empaths are programmed to be more sensitive and in tune with the harmony of the surrounding environment.
Nicole Lawler notes that Empaths are “walking around in this world with all the accumulated karma, emotions, and energy from others”. This creates a lot of anxiety in their minds making them prone to tears. That they are able to continuously feel and are yet not be overwhelmed by the emotions surrounding them is enough to make one convinced to their mental strength.
4. Myth – Empaths are lazy
Truth – Empaths lack energy due to their empathetic ability to understand others.
There are quite a few issues characteristic of Empaths – Insomnia, Fibromyalgia, headaches and Chronic Fatigue Syndrome.
If our mind were to be constantly be under stress or anxiety it is only natural that our body would be drained. This is the case with Empaths, they prefer to take naps and relax on account of the large amount of energy they spend up.
This post was republished from simplecapacity.com. You can find the original post here.