I was sitting shotgun in the car, with family and friends, while we were trying to find a place to park for dinner.
We pulled into the restaurant’s parking lot, naturally, to find a place to park.
A lot attendant came over to the driver’s side window and prompted to scold and chastise the driver for being there and breaking some parking lot-line of cars rule system that we didn’t know was in place. 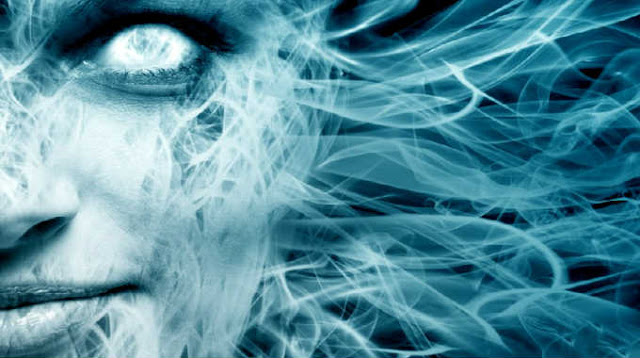 The driver was hit smack in the face with the parking lot attendant’s tense and hostile attitude, and instantly, the driver then also became irritable, tense, and short.

This is an example of an energetic attack.

Typically, an attack of energy, also called a psychic attack, comes on quick and arises from someone else’s low energy emotions, thoughts, or attitudes – directed at you.
Low energy is also called negative energy. It’s any energy that’s generated by a less than wonderful thought or feeling, like anger, hostility, worry, irritability, sadness, or any other emotion, thought, or feeling that falls into this category.
If you’re sensitive to energy, aka, if you’re an empath or clairsentient, this makes you especially sensitive to onslaughts of low or negative energy attacks.
Negative or low energy attacks have the potential to *completely* change your mood or your physical feeling of wellness in an instant.
Think this has happened to you? These are the most common signs.


10 Most Common Signs and Symptoms of Negative Energy Attack

If these happen to you frequently and on a “all of a sudden” type basis, consider that the problem is not you, but that you’ve been hit by someone else’s negative energy.
The first step in doing anything about it is noticing that it’s happening. Next time you feel a sudden change in how you feel, emotional or physical, take a moment to ask yourself if there may have been a trigger.
Think carefully, it might not always be immediately apparent. Energy attacks can happen from a distance and through the internet, too!
This post was republished from sarahpetrunoshamanism.com. You can find the original post here.