Henry Winkler is known across the world for his role as the "Happy Days" cool guy, the Fonz - as well as performing in hundreds of other movies and television shows over his longstanding career. Unfortunately, Winkler's life wasn't always happiness and success... As a child, Winkler was labeled as the "dumb kid" and was mocked relentlessly....

No one cared to know that he actually suffered from dyslexia and schoolwork was almost impossible for him to understand and complete. That's when the battered soul turned to acting for a refuge. Winkler auditioned for a role on "Happy Days" and his life was changed forever, but his problems with dyslexia were far from over.

One of the biggest parts of the Fonz's role is riding his motorcycle around town, but the steps to ride the bike were often jumbled in Winkler's head. Not only was this dangerous, but it was embarrassing as well! Listen to Winkler talk about his dyslexia and how he found his footing in the acting world after "Happy Days" ended in the emotional interview below. You may need a box of tissues for this one! 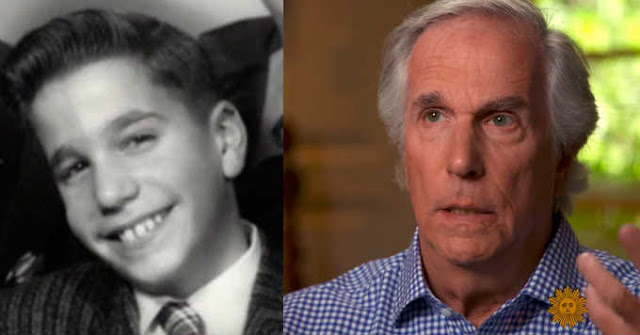