Scientists Speechless At What They Find Beneath Egypt! One Of The Most Controversial Mysteries Ever–Solved!

For many generations, it has been questioned and debated. Many long hours and much time has been spent pouring over the evidence, yet with no clear answers and no hard proof.

However, today, more evidence keeps piling up that proves the ancients did have technology far beyond what we can even begin to imagine. 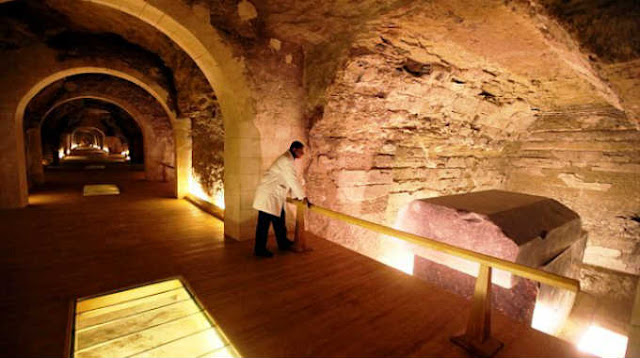 Brien Foerester takes you down dark tunnels, beneath pyramids, and inside places you have only seen in your imagination.

But now he goes even further and takes you beneath Egypt, where mysterious 100 ton stone boxes were discovered.  Some people believe they were used for burial purposes, but Brien clearly shows us how they were used for ancient ‘high’ technology.

Is it possible that the technology of the ancients was so advanced, it goes above and beyond ours today?

Where we believe we have gone forward and advanced throughout history, is it possible we are actually far behind, and that someone else a long time ago knew all the secrets we have yet to uncover?

I can honestly say yes.  The fallen angels had the knowledge handed down to them by God, and they taught their children, the nephilim, and all of humanity the secrets of technology they had acquired. 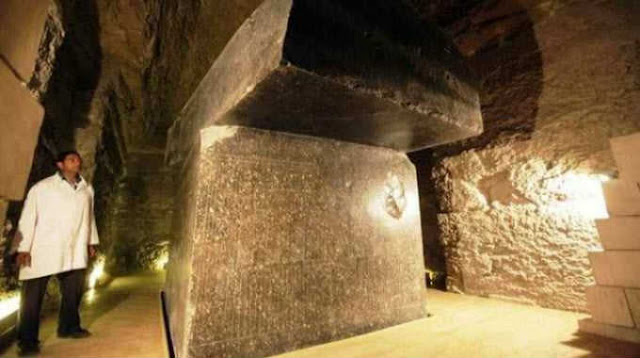 Time and again, mankind has been stunned by the ancient megaliths, wondering how they could possibly have been erected by the humans of that time.  But the nephilim and raphaim were extremely intelligent, insanely strong, and quite frightful to look upon.  They were also giants!  This is exactly how it was that ancient megalithic structures were built.

Ancient technology is indeed a reality, and Brien shows you in the videos I have included below just how it could have happened. 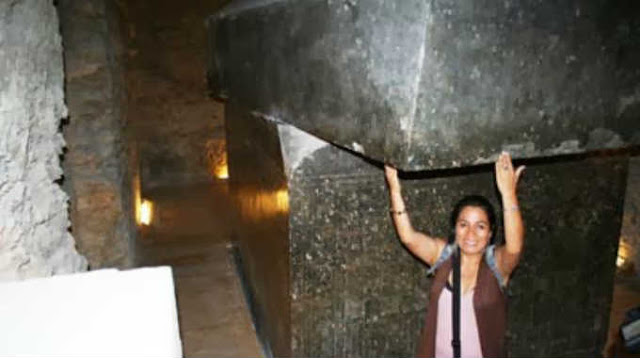 “Inside a tunnel system carved out of the solid limestone bedrock in the desert of Egypt, more than 20 granite boxes made of precision shaped Aswan granite are a true enigma. Said by some to have been the burial places of prized bulls, their real function is far more intriguing. And they are clear examples of Lost Ancient High Technology created before the time of the Dynastic Egyptians.” 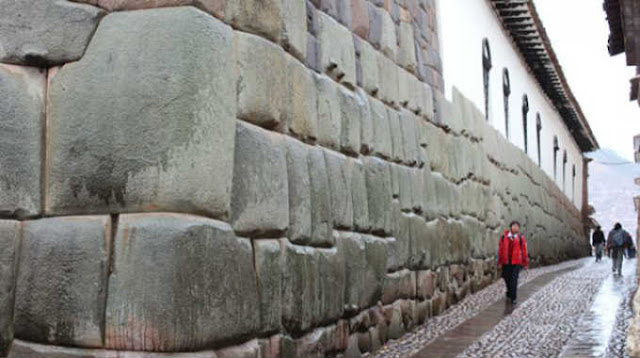 EGYPT UNDERGROUND: THE ANCIENT 100 TON STONE BOXES OF THE SERAPEUM

To read more about ancient technology and Brien Foerester’s visit this website  hiddenincatours.com.