8 Signs There Is A Toxic Person In Your Life

Toxic people have a way of making everyone around them seem like the problem. They may also be master manipulators who use you or tear you down, and it takes a while for you to even notice. If you feel like a friend may be a toxic influence, you’re probably right. Here are eight ways to know for sure: 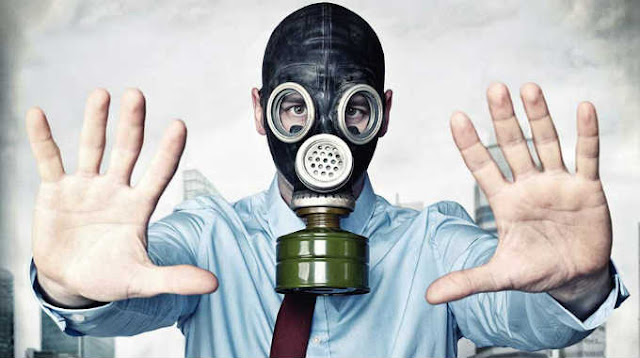 01. They Always Play The Victim

A toxic person is a pro at playing the victim. Regardless of their part in a situation, they have a way of turning things around and playing the innocent card. They’ll try to make you feel bad for them or put the blame on someone else.

Someone who is toxic will constantly seek attention. They might have a habit of interrupting or wanting to be in control of every situation. They’re usually only satisfied when they are talking about themselves or when the focus is on them.

A toxic person lives to create negativity. They judge everything and everyone around them, without a filter. You might notice them constantly making rude comments or trying to make others look bad. They’ll attack whatever they can, whether it’s someone’s job, partner, home or appearance.

A toxic person may be physically abusive, but abuse comes in many different forms. They may be more subtle in their abuse, choosing instead to be emotionally abusive. If you know someone who is abusive in any way, shape or form, they are toxic and should be cut out of your life immediately.

Someone who is toxic believes they are always right. They don’t care about anyone else’s opinion. They will turn a simple disagreement into an argument with great pleasure. If you don’t agree with them, they’ll have no problem writing you off or trying to prove you wrong.

A toxic person will never take responsibility for their hurtful words or actions. They rarely feel sorry or regretful about anything. You might notice them often arguing with authority figures. It might be a teacher or a police officer.

Someone who is toxic has no respect for your feelings, period. They’ll say whatever comes to mind without regard to who it might hurt. They also lack respect for anyone or anything else. They might often litter or cut people off in traffic.

Think of a friend who is a terrible listener. Could he or she be toxic? A toxic person doesn’t listen because they simply don’t care. This person will never be a shoulder to cry on or an ear to listen. If the conversation isn’t about them, they’ll show clear signs of boredom or annoyance.