At least, that’s what a recent study in the British Journal of Psychology claims. The question that evolutionary psychologists Kanazawa and Li were looking to answer is what makes a life well-lived and how intelligence, population density and friendship can affect our happiness. 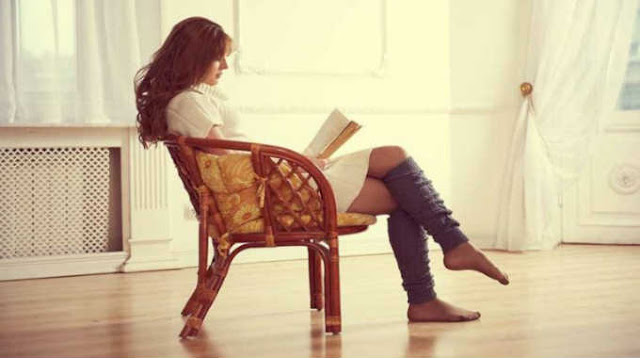 The psychologists theorized that the lifestyle of our ancient ancestors form the basis of what makes us happy in modern times, “Situations and circumstances that would have increased our ancestors’ life satisfaction in the ancestral environment may still increase our life satisfaction today.” Their study was carried out on 15,000 adults aged between 18 – 28 and their results weren’t actually all that surprising.

Firstly, their findings showed that people who lived in more densely populated areas were less satisfied with their life in general, compared to those who live in less populated areas. The second finding that the psychologists discovered was that the more social a person is with their close friends, the greater they said their happiness was. But there was an exception. These correlations were diminished or even reversed when the results of intelligent people were analyzed. In other words – when smart people spend time with their friends, it makes them less happy.

Why would intelligent people not gain happiness when they’re around close family and friends? There may be many explanations, including this one, given by Carol Graham, a researcher who studies the economics of happiness,

“The findings in here suggest (and it is no surprise) that those with more intelligence and the capacity to use it … are less likely to spend so much time socializing because they are focused on some other longer term objective."

This generally makes sense since those intelligent people are so focused on achieving their intellectual goals, anything that takes away from those ambitions makes them unhappy.

The modern day human life has changed rapidly since our ancestors’ time and with technological advances rapidly improving, there may be a kind of mismatch between our brains and the way our bodies are designed to handle situations, according to Kanazawa and Li.

So there we have it. We thought that human interaction would make people happier, but it turns out intelligent people are better off alone. What do you think of these recent findings? Do you agree or disagree? Let us know in the comments.
Please SHARE This With Your Friends & Family..