It’s tough to spot a liar because they, well, they lie. You don’t want to be stuck with one, so how do you weed people who lie and cheat out of the dating pool? You could try snooping on their phone or computer to catch them in a lie, but that takes a lot of energy. 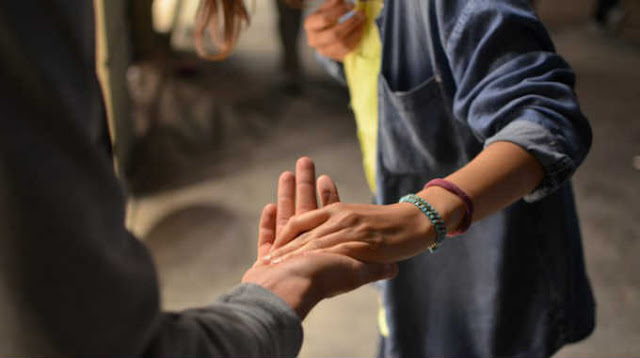 You know what’s much simpler? Paying attention to his personality.

Researchers from University of Koblenz-Landau in Germany found that the personality trait to look out for is dishonesty, or the “Honesty-Humility” factor. The latter is about being fair to others and being willing to stop exploiting others to benefit yourself.

This finding came from an experiment where people complete a personality assessment. They then had to roll a die and report what it landed on. If it landed on a specific number, they were to be paid €5.00 (the equivalent of $5.59 in US dollars).

Those who scored lowest on Honesty-Humility were also the ones who said they hit the target number about 75 percent of the time — but their chances of actually getting it would be 17 percent. So basically they lied a lot to get more money.

It’s pretty obvious that all cheaters lie (to their significant others, as well as themselves), so it’s no shock that those who lied had fit the personality type associated with cheaters.

If you ever witness your significant other lying to benefit themselves in some way, even if it’s small, keep that in mind. He or she may not make a good partner, or even be the person you thought they were.