Anxiety is the most common mental illness in the U.S., afflicting 40 million adults at or above the age of 18, or 18% of the total population. More specifically, social anxiety affects 15 million Americans, or 6.8% of the U.S. population. A 2007 ADAA survey found that 36% of sufferers wait 10 years or more before seeking help or treatment.

Anxiety disorders can develop for a number of reasons, the most likely ones being genetics, brain chemistry, life experiences, and personality, according to the Anxiety and Depression Association of America (ADAA). People who suffer from social anxiety have an extreme fear of being judged or scrutinized in social situations. Some people become triggered by certain situations, while others feel anxious in all types of social encounters. 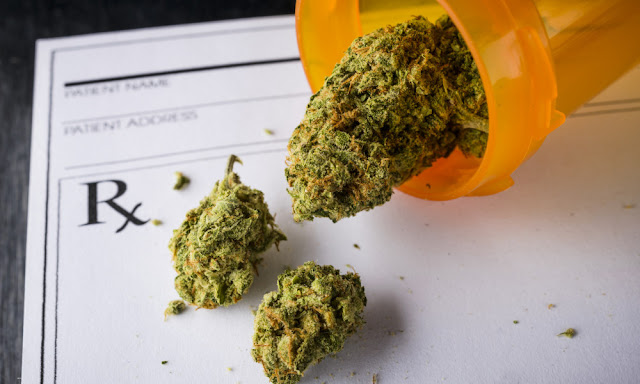 While this fear is an irrational one, many people feel completely powerless and debilitated in the face of their anxiety, and have no idea what coping mechanisms to use in order to overcome social anxiety.

The team of researchers asked ten people with a diagnosed Social Anxiety Disorder to participate in the study, and used neuroimaging to monitor the amount of bloodflow in different parts of the brain as a result of the CBD.

The results of the study confirmed that the cannabidiol reduced the participants’ subjective anxiety significantly. After being treated with CBD, the researchers noted an anti-anxiety, or anxiolitic, effect in the parts of the brain that control emotions.

Dr. J. A. Crippa, who led the Brazilian research team, said, “These results suggest that CBD reduces anxiety in SAD and that this is related to its effects on activity in limbic and paralimbic brain areas.”

Even though the sample size was far too small in this study for doctors to begin treating patients with CBD, it does offer a lot of promise for the future of social anxiety treatment.

In another study that tested the effects of CBD on social anxiety, the researchers gave a simulation public speaking test (SPST) to participants before and after taking CBD and compared the findings. The speaking test basically aims to provoke a response in the individual being tested similar to one they would give if they were giving a public speech.

The findings showed that the individuals treated with CBD had a significant decrease in anxiety, while the placebo group had much higher levels of anxiety, cognitive impairment, and discomfort. Even more promising, the findings showed that just a single dose of CBD can significantly reduce social anxiety and improve cognitive functions and speech delivery. Because of the improvements in the speaker’s performances, the audience showed increased levels of participation and alertness, as well. Those who were given CBD before delivering speeches had an overall more successful and productive performance than those who did not take any CBD.

So, not only did the CBD eliminate the most debilitating symptom of social anxiety, fear of public speaking, it also virtually wiped out the negative self-talk and degrading thoughts that most sufferers of social anxiety experience. Many of them reported much higher levels of self-confidence, and did not feel trapped by their own minds when giving their speeches.

If you do suffer from social anxiety, some vape shops carry CBD oil, so you don’t have to wait for doctors to prescribe it as a treatment option. If you prefer to take it in tablet form, you can order those here. They can be shipped to all 50 states in the U.S., since the tablets do not contain THC and are imported legally from Europe.

Social anxiety does not have to cripple you or your life anymore, as CBD is becoming more widely available all across the world. These studies show, once again, the incredible benefits of cannabis as a therapeutic plant capable of healing a wide variety of ailments.