A man from California was horrified when he sat down to eat his KFC takeaway and discovered what he thought to be a ‘deep fried rat’.

Devorise Dixon was tucking into a box meal in Wilmington, California, when he realised that one of his breaded chicken pieces had a ‘tail’ and looked somewhat like a rodent. 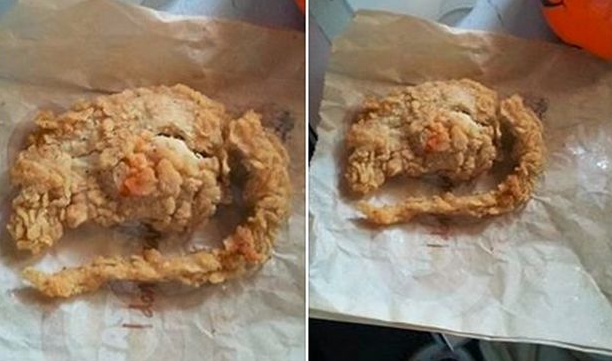 At first, he thought it was just a strangely shaped bit of chicken, but on further inspection, he believed it to be a genuine rat.

Speaking to the Mirror, KFC bosses stated that no evidence was found to support Dixon’s claims, but did not confirm exactly what the food was. Dixon took the above photos and posted them on his social media, before bagging up the ‘rodent’ and putting it in his freezer. 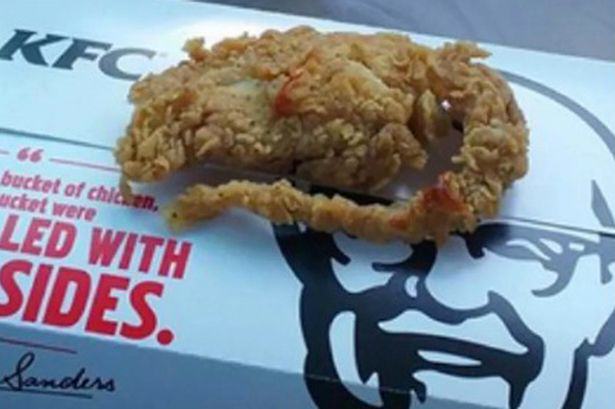 Speaking about the incident, a KFC spokesperson said:

"This happened in the US and, following an immediate investigation, no evidence was found to support this claim.

Food safety is our highest priority worldwide and we take allegations of this nature extremely seriously."

Whether it’s a rat, or just some unfortunately shaped chicken, I think I’ll be swerving the fried variety for a short while.