Indigos receive their designation when their surrounding aura is predominately indigo in color. I will use the term Indigo here,1 however, many of the traits are very similar to those found in “old souls.”
The concept of an Indigo person was developed in the 1970s when it was discovered that many children who were born in the 60s or 70s had strong indigo auras.
It is believed that Indigo children are born to a parent who has had some form of spiritual awakening during their lifetime. 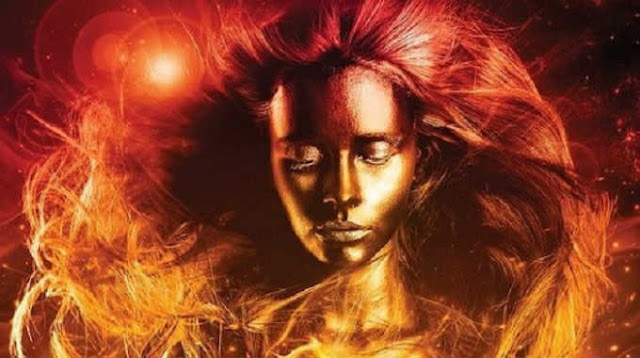