YOUR ASTROLOGICAL SIGN HAS SHIFTED: NASA UPDATED THE ZODIAC SIGNS FOR THE FIRST TIME IN 2,000 YEARS

The stars are a database of information, from overcoming struggles, to forming healthy relationships, to improving your character, and so much more. This knowledge has been used since ancient times in various cultures, and now it has been passed to you. 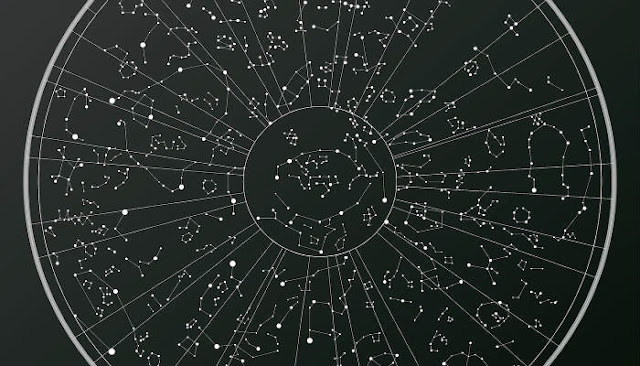 NASA Updates Star Signs for the First Time In 2,000 Years

The stars have shifted due to the wobbling effect of the Earth caused by the sun and the moon over the last two to three thousand years.

The sky is different than what the ancient astrologers viewed. Now, the constellations are off by about a month.

Therefore 86% of people are living under the wrong horoscope. (1)

This will blow your mind. There are thirteen zodiac signs.

Actually, that is not a new revelation. Ancient Babylonian astrologers discovered these thirteen constellations yet omitted Ophiuchus so the signs will be divided equally into twelve due to the 360-degree path of the sun.

Well, this tells us one thing: government conspiracies are not a new phenomenon. (3)

The Ophiuchus constellation features a man grasping a snake and is more commonly known as Serpentarius, the Serpent Holder. This sign has been adapted into many ancient cultures, but in essence, is the same being.

In Greek mythology, Ophiuchus is identified as being Asclepius the healer and son of Apollo. Asclepius held the power to resurrect the dead. An enraged Hades persuaded Zeus to assassinate Asclepius with a lightning bolt. In death, Asclepius was placed as a constellation in the stars.

For the Sumerians, this figure was known as the god Enki.

The Egyptians recognize this sign to be a man named Imhotep who lived in Egypt around the 27th century BCE.

In the Bible, these attributes belonged to the Hebrew man Joseph, son of the forefather Jacob. Imhotep is the Egyptian name for Joseph.

1If you are born between November 29 through December 17, you are truly under the sign Ophiucus. These characteristics may define you better than Scorpio or Sagittarius.
The New You

This transition is simple for me. My natural zodiac used to be Taurus, but I always associated myself as an Aries, since the personality traits suited me more. According to this new chart, I am an Aries!

It may be difficult to adjust to your new constellation, but I advise you to research your new sign. You may be shocked at the accuracy of NASA’s new update.

After all, it’s been written in the stars.

This article was written by The Hearty Soul. The Hearty Soul is a rapidly growing community dedicated to helping you discover your most healthy, balanced, and natural life.