An estimated 22,280 women in the United States will be diagnosed with ovarian cancer this year and 14,240 women will die. 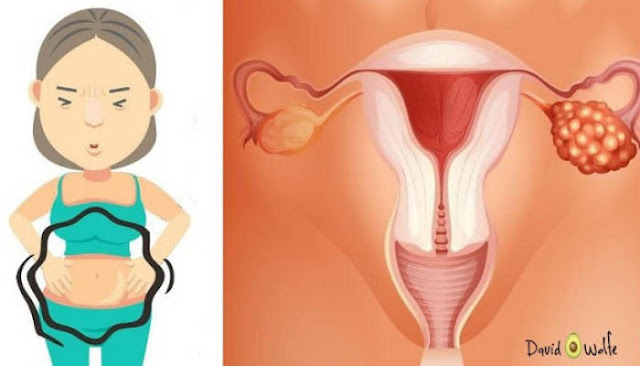 Unfortunately, most women are not aware of the dangers or symptoms of ovarian cancer, and many realize they have a problem too late. There is also a general lack of knowledge about ovarian cancer and what it does to the body.

However, the symptoms of ovarian cancer are commonly overlooked or attributed to other less harmful health problems and are easily missed by both the patient and the doctor.

Swelling happens when fluid, called ascites, is trapped in the abdominal cavity. This is a symptom that occurs later as the disease progresses, but can still be blamed on other health issues. Thus, it is important to keep track of your health and compare this symptom to any of the other signs below. 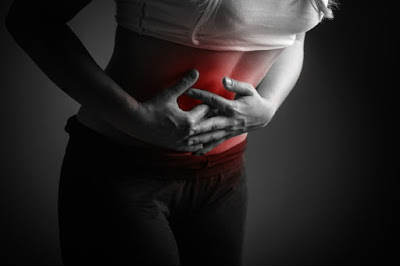 02: Persistent Pain in the Abdomen or Pelvis

Chronic pain that displays itself in the abdomen or pelvis is a clear sign that something is wrong. This is a symptom for both ovarian cancer and ovarian cysts. Any pain that does not go away after a couple of days should be taken very seriously.

Oddly enough, women who are suffering from ovarian cancer will feel full faster and will have difficulty eating as much as usual. This is most likely because the cancer is disrupting the hormones that control metabolism. 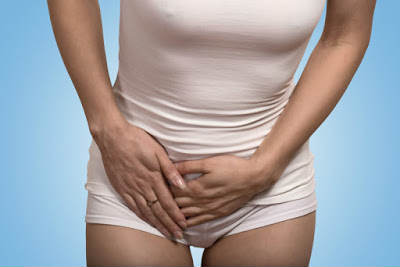 Increase urination is a sign of ovarian cancer. The fluid that builds up, and causes the swelling mentioned above will push on the bladder. This is why women with ovarian cancer will need to use the restroom more often. Unfortunately, this symptom is often attributed to bladder problems.

Any change in bowel movements, or constipation or diarrhea, could be a sign of ovarian cancer. This could be because the cancer has spread to the colon or because pressure from fluid buildup could be affecting the area.

Spotting can be linked to several different health issues, and one of them is ovarian cancer. Any abnormal bleeding should be mentioned to a health care professional. It is not normal and is commonly linked to serious reproductive system health problems.

Of course, one or two of the symptoms listed above could be attributed to another, less serious health problem. That is why ovarian cancer often goes undiagnosed for months.

As the women in the video below will tell you, it is better to be safe than sorry.