When Paul Walker was still alive, he spent $9,000 on an unknown couple's ring, and here's the reason why

In 2004, Kyle Upham and his fiancée — now wife — Kristen were looking for a diamond ring at one of Santa Barbara’s jewelry stores. There was one more customer in the store, but, being focused on their search, they paid no attention to him at first. 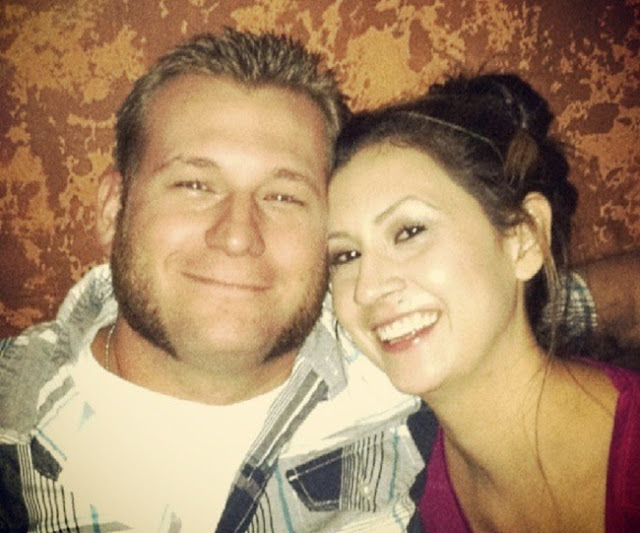 The man advised Kyle and Kristen to take a closer look at more expensive jewelry, but the couple admitted they couldn’t afford it. Then they started talking, and the young people finally realized this friendly customer was Paul Walker himself. Kyle told the actor that he was in the military, and soon he would have to go to Iraq for the second time. But before that, he wanted to present his fiancée with an engagement ring.

Kristen remembers that Paul’s face transformed when he heard Kyle was a soldier. But that day the couple didn’t pay any attention to it, and they left the jewelry store without buying anything: the diamonds turned out to be way too expensive for them. 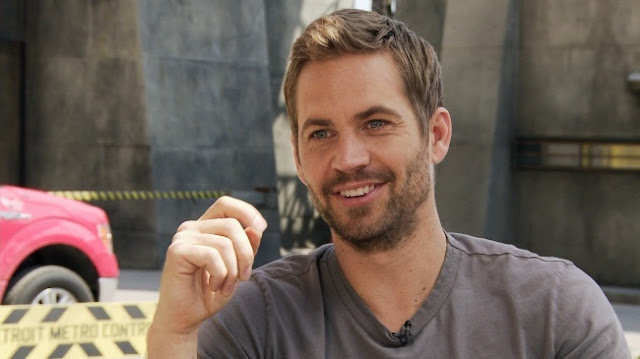 However, soon a surprise was waiting for them: they got a call from the store and were asked to come and take a $9,000 ring paid for by a person who wished to remain anonymous. The young couple tried to find out who gave such a gift to them, but the store’s staff just smiled, refusing to name the benefactor.

The truth came out only in 2013 when the actor died. Irene King, a former worker in the jewelry store, decided there was no sense in keeping this story a secret anymore. 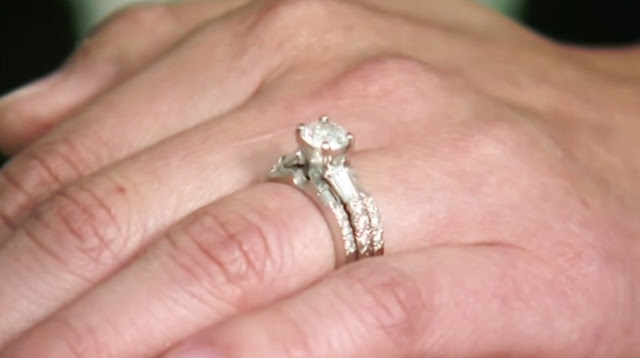 According to Irene, the actor saw that Kristen loved one of the rings, but her fiancé said he couldn’t afford it. Then Paul asked a manager to put the ring on his tab and insisted that the gift should be anonymous. He was extremely upset that a soldier who risked his life couldn’t afford to buy his fiancée a ring, and he rushed to right a wrong.

That’s how Kyle and Kristen finally found out who their anonymous benefactor was. ’It’s still to this day the most generous thing anyone has ever done for me,’ said Kristen. ’When we hand down the ring through the generations, there will always be a story to tell.’