A recent study has revealed that reading books significantly heightens brain activity. This heightened activity lasts for up to five days after reading.  Most amazingly, it doesn’t even have to be your favorite book. The participants in the study weren’t reading books they chose, the researchers chose for them. 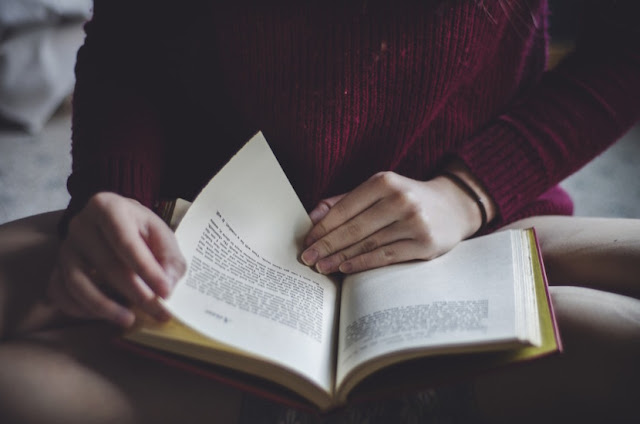 Researchers from Emory University published the study in the journal of Brain Connectivity. Gregory Berns, lead author of the study and the director of Emory’s Center for Neuropolicy, explains that the reason for performing the study was

to understand how stories get into your brain, and what they do to it. 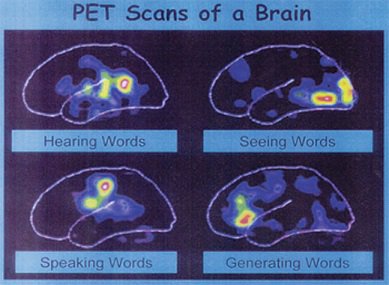 Previous studies have shown which areas of the brain are affected by reading books, but never before has a study revealed any biological long term effects. After all, we all know that reading books is just plain old good for the brain, but what this study showed us that it is far better than anyone had ever realized.

The researchers asked a group of 21 Emory undergrads to undergo fMRI scans daily and read portions of the book Pompeii over the course of 19 consecutive days. Berns stated that they chose the book because

It depicts true events in a fictional and dramatic way. It was important to us that the book had a strong narrative line.

The results revealed that even though the participants were no longer reading any books, their brains still had heightened connectivity in the left temporal cortex, an area associated with language. Berns describes this effect as being very similar to muscle memory.

The most interesting result was that greater connectivity was also seen in an area of the brain called the central sulcus. This area of the brain is responsible for grounded cognition, which is the process of creating a representation of sensation.  What this means is that if you imagine climbing Mount Everest, the central sulcus will be a good sport and activate neurons that would be activated if you were actually climbing Mount Everest.

This finding suggests that there is physical evidence that a person who enjoys reading books will biologically feel that they are in the shoes of the protagonist in the novel. As Bern excitingly states,

We already knew that good stories can put you in someone else’s shoes in a figurative sense. Now we’re seeing that something may also be happening biologically.

Reading books allows your mind to be transported to another universe, and your body to be transformed into another state of being.