Pixar has been known for its Easter eggs — hidden messages in films — but one of its best has to do with A113.

A video on Disney Pixar's YouTube page shows A113 can be found in almost all of Pixar's films, from "Toy Story" to "Finding Nemo."

What does it mean?

Pixar's John Lasseter has explained A113 is the number of the animation classroom at the California Institute of the Arts.

Many animators like Lasseter attended school there, and by including the number they are giving a subtle shoutout to their alma mater.

The number has been used for many different things in Pixar films, such as Andy's mom's license plate in 1995's "Toy Story." 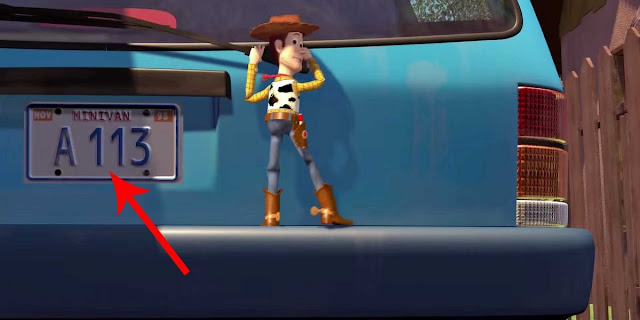 A113 is a reference to the California Institute of the Arts, where many animators attended college. 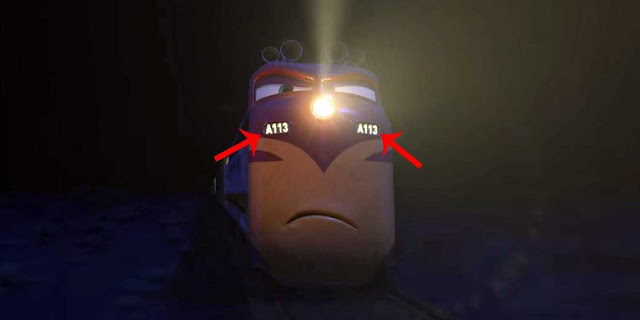 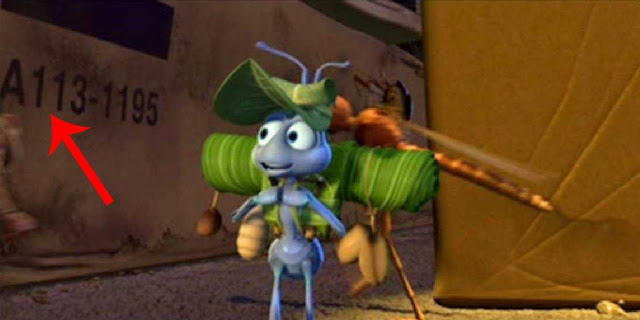 Here's Sully from 2013's "Monsters University" entering a classroom whose number is A113. 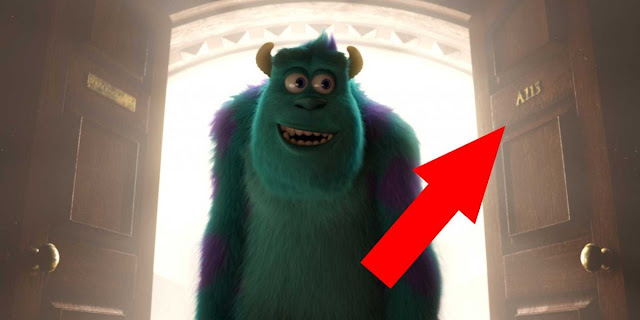 However, Pixar films aren't the only ones to hide the number in plain sight. Here's Tiana from Disney's 2009 "The Princess and the Frog" jumping on a trolley car marked A113. 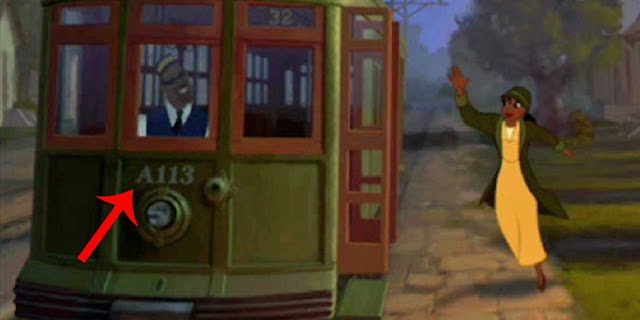 "The Simpsons" used it for Bart Simpson's mug shot. 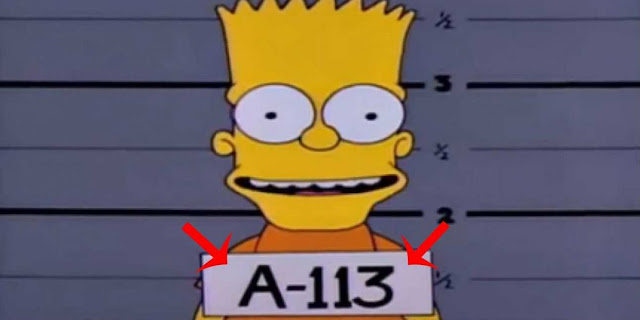 It even shows up on a door in 1987's "The Brave Little Toaster." Joe Ranft, who went on to work on Pixar movies including "Toy Story," "A Bug's Life," and "Monsters, Inc.," and Dan Haskett, a character designer on "Toy Story," worked on the film. 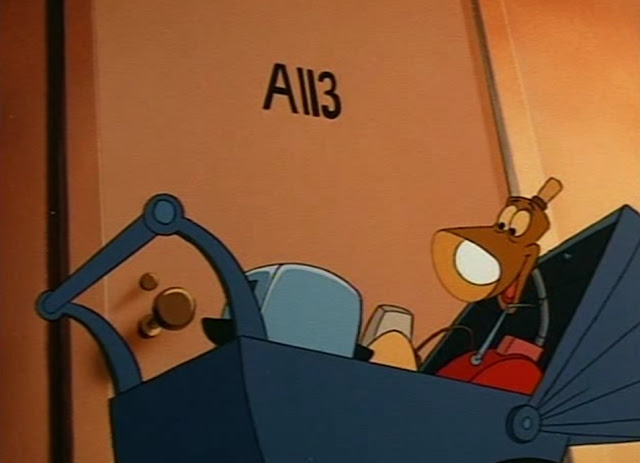 You can also notice the number on a chewed-up vehicle in Warner Bros.' 1999 movie "The Iron Giant." The director, Brad Bird, later made Pixar hit "The Incredibles." 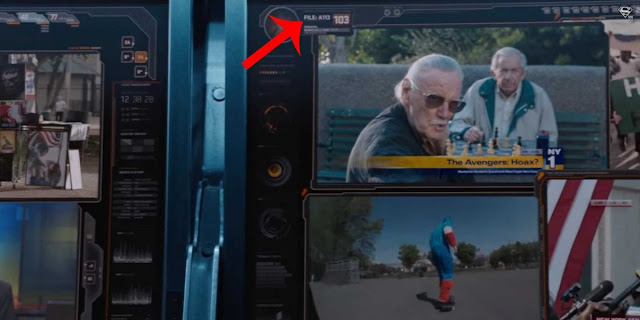 Finally, here's a photo of Lasseter and Pixar animators Andrew Stanton and Pete Docter standing outside the famed classroom: 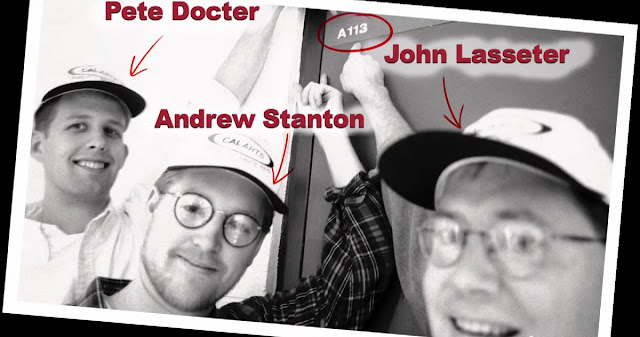