Your attempt to click a ‘killer’ selfie might end up killing you. A girl believed to be 16 years old was riding a Ferris wheel and the idea of clicking a selfie struck her. She whipped out her smartphone and in an attempt to click a selfie, got too close to the mechanism of the ride, leading to the horrific accident. 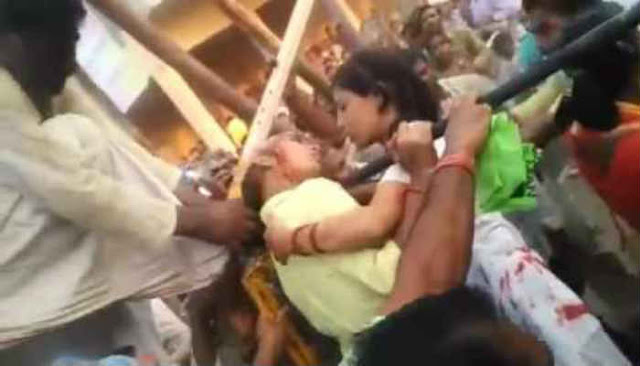 The incident occurred outside a college in Baraut – a small city just over 40 miles north of Delhi, the capital of India. The girl was scalped by the Ferris wheel and as she remained trapped to the ride she was eerily calm as people rushed around her trying to get her free. 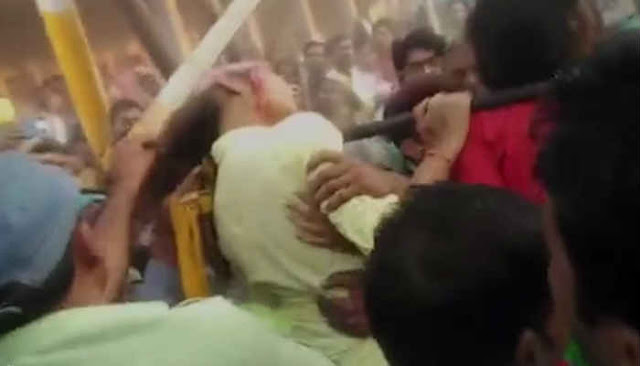 In the footage, a friend of hers can be seen crying and tending to her while covered in her friend’s blood. It is believed that her hair was tangled in the metal, and slowly dragged off as the wheel turned before it was eventually stopped when people realized what had happened. 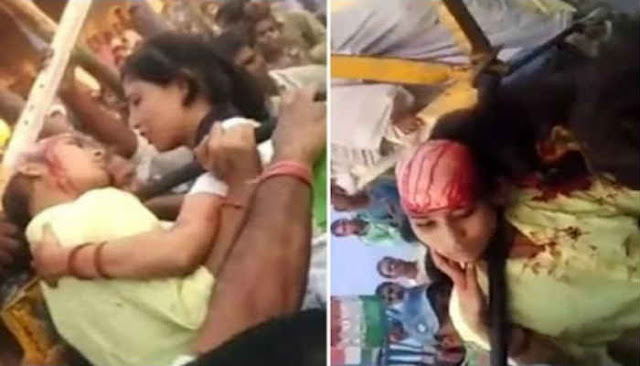 Her head was awkwardly bent to one side and the girl looking creepily calm while people tried to get her out of the ride. The girl survived the accident and was immediately rushed to the hospital where she is now recovering.

This is not the first time a selfie attempt has gone wrong and cost someone with their dear life or life-threatening injuries. If reports are to be believed, selfie-induced accidents are as common these days as any other traffic accident.