Japanese AI Writes A Novel and SHATTERS Everything We Thought About Humanity!

When you think about what makes us different from robots, the first thing that pops into our head is “feelings”. A robot, for example, cannot experience feelings like humans do. Feelings give humans a new dimension, one where we experience the world as an individual, with our own desires, wishes and pursuits. It’s what creates art, sings songs and writes novels. 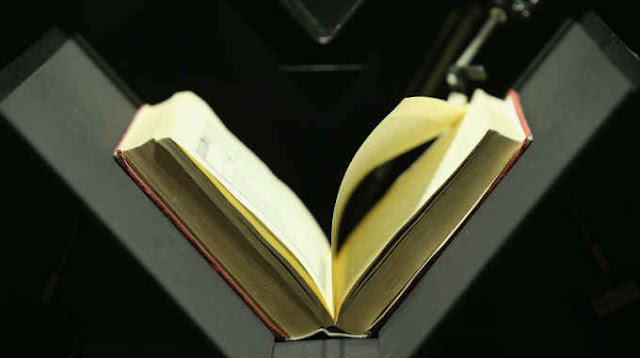 But what if an Artificial Intelligence program was able to write a novel? And not just that, but one that almost wins a competition against other humans? Would you believe it? Well… you better do because a Japanese AI program has done just that!

The novel this program co-authored is titled, “The Day A Computer Writes A Novel”. It was entered into a writing contest for the Hoshi Shinichi Literary Award and it almost won against other human contestants.

Here’s an excerpt from the novel to give you an idea as to what human contestants were up against:

“I writhed with joy, which I experienced for the first time, and kept writing with excitement.

“The day a computer wrote a novel. The computer, placing priority on the pursuit of its own joy, stopped working for humans.”

It makes you think if we are simply a program that was able to develop feelings. A program that was thrown into the art of The Universe forced to “win a competition” by creating its own. A program that stopped working for its creator placing priority on the pursuit of its own joy.
Please SHARE This With Your Friends & Family..