The National Institutes of Health proposed a policy to allow scientists to receive federal money for creating embryos that are part human and part animal, known as chimeras.
These experiments to make animal embryos by using human stem cells might raise great ethical concerns. Nevertheless, the scientists believe that they can prevent an occurrence of any issues and that these embryos can provide useful tools for medical research. 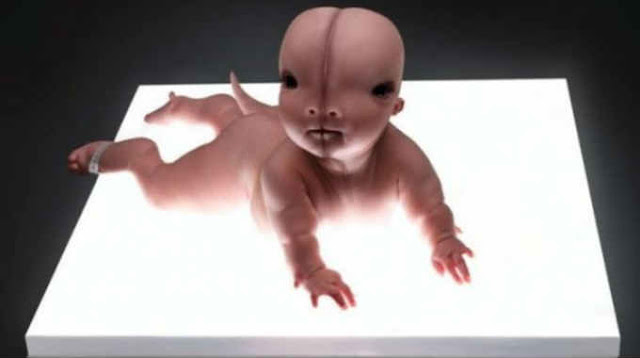 The Animal-Human Embryos Can Help in Preventing and Treating Diseases
The scientists hope that the animal-human embryos will enable them to make animal models of human illnesses. By doing so, they would find new ways to prevent and treat diseases.
Also, the researchers aim to create pigs, sheep, and cows with human hearts, livers, pancreases, kidneys, and other organs which can be used for transplants.
Moreover, the NIH is considering making experiments that would lead to a creation of animals with human sperm and eggs, which might be useful for studying infertility and human development. However, in this case, the animals would have to be prevented from breeding.
Pablo Ross, a veterinarian and reproductive biologist at the University of California, Davis, claims that the NIH’s consideration to funding this study is very welcoming news because this type of research will enable the scientists to answer some extremely important questions.
Nevertheless, the critics denounce this experiment, especially because the scientists can create animals with partly human brains, which are likely to possess human consciousness or human thinking abilities, as well as because the embryos can develop into animals with human sperm, eggs, and breed, which will produce human fetuses in the animals, or hybrid creatures.
Please SHARE This With Your Friends & Family..