20 Things Your Hairstyle Says About You..

Your strands are saying more than you think.

Not only can your facial features tell you a thing or two about yourself, "your hairstyle can also reveal things about you," Jean Haner, an expert in face reading and author of The Wisdom of Your Face, says. Here, Haner tells Cosmopolitan.com what your strands most likely are saying about you, based on her studies in 3,000-year-old face reading derived from Chinese medicine. 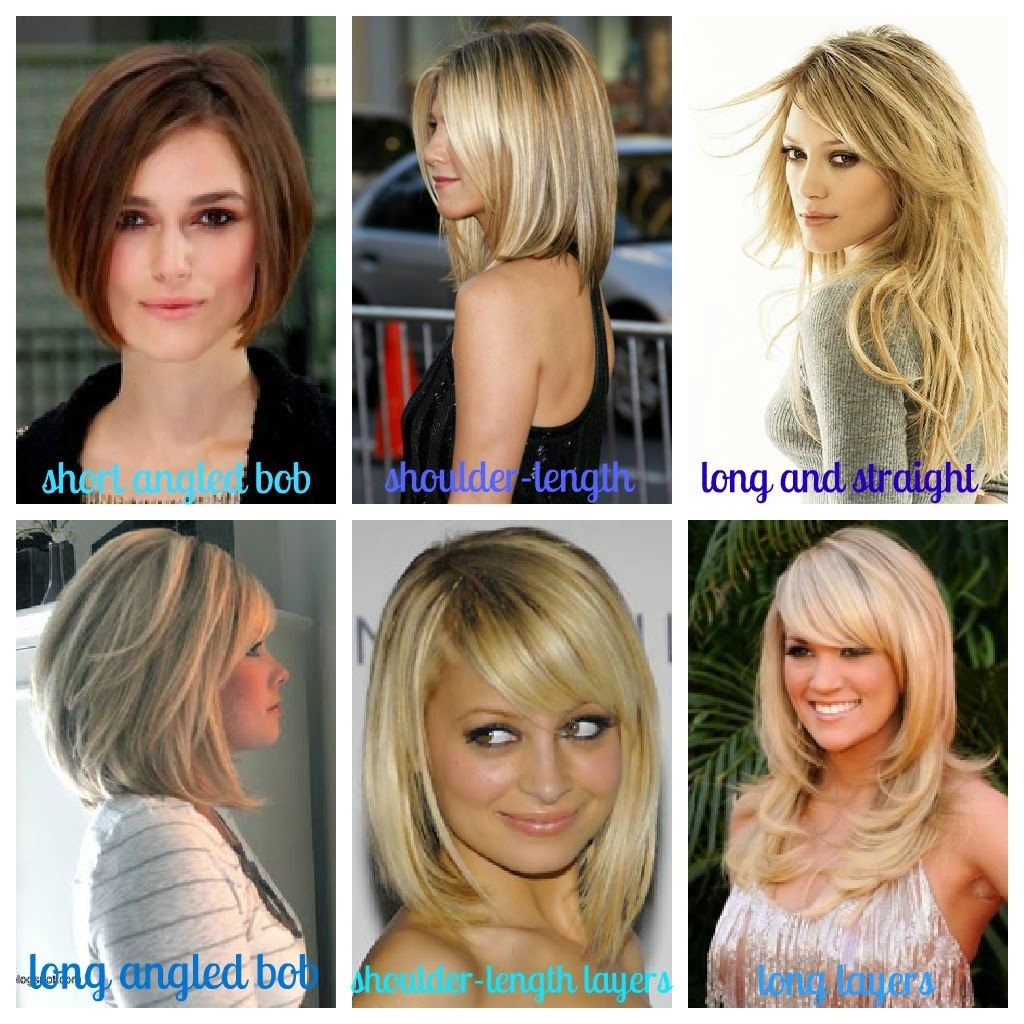 Other hair colors mean something in conjunction with your facial features, but red hair is the only one that stands out on its own and means something by itself. If you have red hair (and even if you dye your hair red), it usually means you're fun-loving, hate to be bored, have a good sense of humor, and want to keep things light. They can also be fickle in relationships, because they like the infatuation stage of love. Sometimes they can even be drama queens. Conversely, they can also be shy and can be afraid of rejection. Ahem, Ariel.

02: Curly hair equals a fun-loving, warm-hearted personality. Oh, and you do things faster than other people, too..

Women with curly hair are also generous and tend do everything, like completing tasks, faster than other people. They have a "fire personality," whose traits include leadership, love, passion, insight, dynamism, aggression, intuition, reason, and expressiveness. They also have a hard time focusing on one thing for a long time. And, there is also a possibility that they can be drama queens.

03: Those with wavy hair that's thick and lustrous are innovative and creative..

They also typically have high energy, strong will power, are deeply emotional, need a deep intense connection, and their feelings can be hurt more easily than you think. Sometimes they also have a harder time talking about things and they clam up. Wavy-haired people also need regular alone time, even though they might love you. Freedom is also really important to them too (perhaps because their hair is so wild!), so being monogamous might be hard for them as well. If you have thin wavy hair, on the other hand, it means you need to conserve the energy you have, but that you're still creative.

04: Having thick hair means you have strong willpower..

Much like having thick eyebrows, if your hair is thick, you probably tend to have a lot of energy and you have a very strong willpower, but it can also mean you're stubborn. Conversely, if you have thin hair, chances are you're a delicate, meaning you're not into extreme sports and that you like to conserve your energy more. Having thick hair could also mean you have a lower sex drive.

05: If you have straight hair that you always curl, it can mean you're craving more fun in your life..

Just like your body craves certain foods, curling your hair can be like satisfying a craving. The theory behind this thinking is that by curling your hair, it creates a shift in you where you'll attract more exciting experiences because your hair becomes instantly more interesting, and you'll also broadcast a more positive, fun message into the world.

06: If you have curly hair that all you want to do is straighten, it tends to mean your life is too chaotic and that you probably need to calm down..

In Chinese medicine, all systems strive for balance, so there is an underlying desire in everyone to come back into balance. So, by flat-ironing your hair, you make it straight, controlling its intensity and giving yourself a sense of calmness.

07: If you have a medium-length wash-and-go style, you're a good thinker and you value logic..

You also tend to be impatient and easily frustrated, so this style is perfect for you because it's no muss, no fuss. This 'do is also very indicative of someone who values logic above anything else, so women with this hairstyle tend to be really good thinkers. They value common sense and they think that people who wallow in their own emotions should just get over what they're dealing with. They're goal-oriented, and some of them can be very competitive — they're very direct and just want to get things done.

08: Women who have long hair and a wash-and-go style are more in touch with their *~fEeLiNgS~*..

They're also more romantic and more creative. You like to go with the flow, clearly. Think hippies.

09: If you have a super short wash-and-go hairstyle, it most likely means you don't want to fuss over things in life, including your hair..

It also means you're usually less in touch with your feelings. #shorthairdontcare

10: If your hairstyle is high maintenance, you might be self-critical or a drama queen..

If it takes you a lot of time to get ready in the morning, it can mean two things: 1. That you're very self-critical, anxious, and you worry about details too much — aka you work long hours trying to get everything right, which means you probably get up at 5 a.m. to try to get your hair perfect too. Or 2. You can be a drama queen who likes attention, so by default you make your hairstyle stand out so you'll get noticed.

11: Women who don't tend to their hair and just throw it into a mumsy braid, for example, put their own needs last..

If you throw your hair into a braid and couldn't care less what it looks like, or skip out on haircuts and just tuck your hair behind your ears and go, you tend to put others first.

12: If you've chosen to shave your head bald (or if you're going bald naturally), chances are you're super romantic..

Being bald is a very positive thing in Chinese face reading. Having this style by choice, or not opting for a wig if your hair thins or you go bald naturally, also means you have a huge heart, a willingness to love, and a sparkling personality. This hairstyle might also mean that you're always be looking for the next exciting romance, since you like the early stages of love.

13: You can expect someone with an unconventional haircut to be fun..

Women who choose to have an out-of-the-box haircut are generally more fun, compared to someone with a practical haircut, which is indicative of a person who just wants to get things done.

14: If you have a blunt cut, you're most likely someone who's to the point and a go-getter..

This person also values logic, sets goals and is driven. They also want an easy-to-maintain hairstyle like a blunt cut, that doesn't require much effort.

15: If a layered hairstyle is your go-to, you're probably a perfectionist..

A layered cut needs to be done just so in order to look it's best, so if you have layers, chances are you're a perfectionist about everything, including your hair.

16: If your hairline goes straight across, it's the sign of a rebel who will break the rules..

In Chinese face reading, the hairline is often referred to as the "Mother's Influence." So, if your mother believed in challenging the rules, chances are you'll have a straight hairline that means you'll be a rebel and tend to challenge the rules too. It's also a sign that making a positive change in the world is important to them.

17: If your hairline is irregular, meaning it's not even across your forehead, it's a sign of a troubled adolescence..

An uneven hairline can show that your mother (or the person in that role) didn't have a very strong effect on you, indicating a difficult adolescence.

18: Women with a rounded hairline are typically good girls..

If your "Mother's Influence" was stronger, you'll have a perfectly rounded hairline and tend to follow the rules more and be very well-mannered.

19: If you have a widow's peak, it's a sign of sex appeal and mysterious charm..

This trait is basically a magnet that pulls people toward you because of your charisma. Can you say, Olivia Pope?

20: If you gravitate toward a polished, high ponytail, you're most likely goal-oriented..

You're also considered to be athletic and logical. Fancy a ponytail that isn't as polished? It's a sign that you tend to put other's needs first.