A 61-year-old homeless man in Brazil has fought with a gunman to save a woman. He was killed after the gunman shot him in the chest. The woman held hostage has survived.

The homeless man, Francisco Erasmo Rodrigues de Lima, sacrificed his life to fight off a gunman who was threatening to kill a woman outside the famous Sao Paulo Cathedral in Brazil.

The gunman has been identified as Luiz Antonio da Silva (49) and he was shot and injured by police as Francisco bravely intervened. Silva has previously spent 22 years in prison for theft, damage of property and causing bodily harm.

Francisco received at least two bullets to the chest and died at the scene.

Thousands of online users are now urging authorities to honour Francisco by giving him a decent burial.

A video of the shooting is below. [DISTURBING CONTENT]. 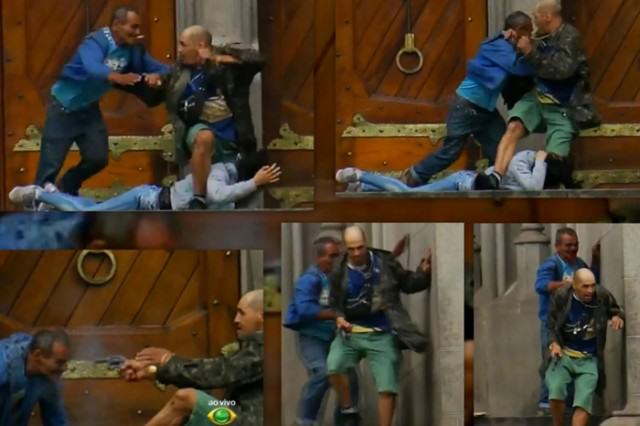