By: This Is Africa..

— Researchers at the Bilkent University, University of Texas, and the American University of Beirut, carried out two studies which show men appreciate the curve of a woman's spine (that is responsible for the protrusion of the buttocks)

According to research, men prefer women with bigger behinds because it signals good genes, and an ability to work hard.

However, it is not the buttocks themselves that attract, but the curvature of the spine that results in their protrusion. 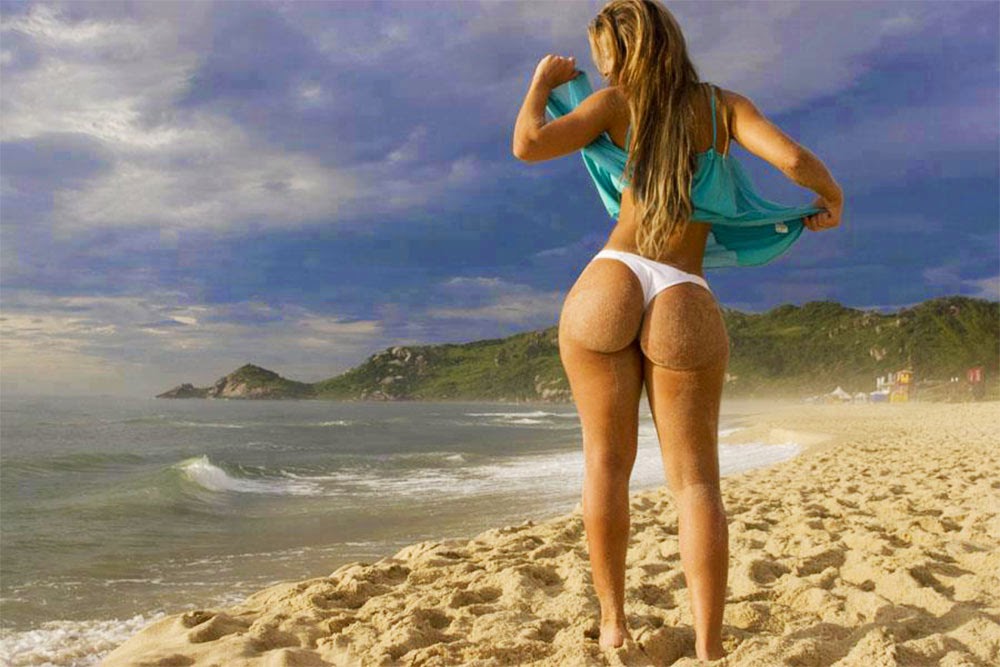 A woman’s lumbar curvature is a newly discovered vital statistic, say psychologists, and the most attractive angle is 45.5 degrees.

Growing research is showing that attraction is linked to traits that, in ancestral times, would have helped to solve adaptive challenges related to survival and reproduction.
The move to walking on two feet would have put pressure on women during pregnancy. It has been calculated that without adaption, the foetal weight would have led to an 800 per cent increase in hip torque during pregnancy. The pain would have affected the ability to work and find food.

But the female spine evolved an adaptation – wedging in the third-to-last lumbar vertebra that enables pregnant women to shift the foetal load back over their hips. Men who preferred these women would have a mate who was less vulnerable to spinal injuries, better at foraging during pregnancy, and better able to cope with multiple pregnancies.

To test the theory that men have evolved a preference for lumbar curvature, researchers at the Bilkent University, University of Texas, and the American University of Beirut, carried out two studies. Men were shown images of women with different angles of curvature, and asked to rate them. The greatest levels of attraction were for women with an angle of 45.5 degrees, whose ratings were nearly 30 per cent greater than images with the smallest and greatest angles. 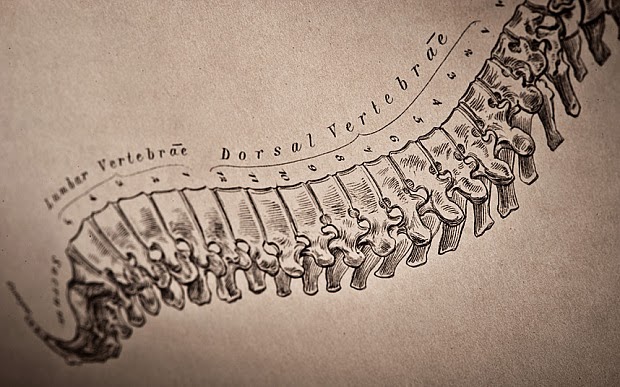 Research shows it is the curvature of the spine that men find attractive. Photo: Alamy/The Telegraph

That angle is also considered the optimum angle for coping with foetal weight. A second study showed that mass was not linked to its curvature.