Researchers Find All Blue-Eyed People Come From The Same Ancestor..

The famous tune “Galway Girl” tells the tale of a man who falls desperately in love with an Irish girl. Why does he fall so hard for her, you might ask? It’s simple:

Her hair was black and her eyes were blue.

Eyes are arguably the most complex and amazing human organs, often referred to as the “window to the soul.”

And blue eyes seem to captivate humans perhaps more than any other variation of eye color. 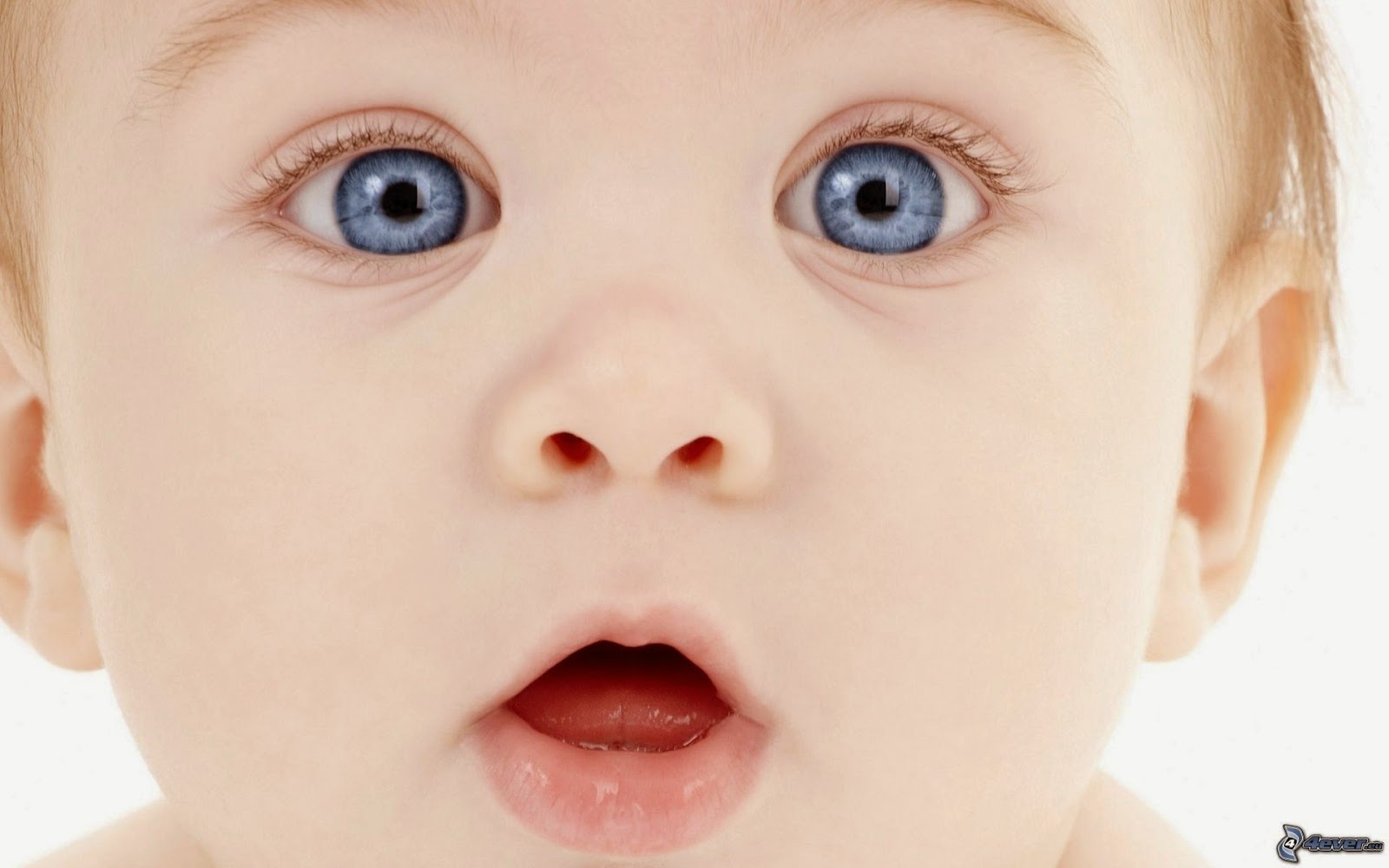 Yet, none of this would’ve been possible had a genetic mutation not occurred thousands of years ago.

Originally, all humans had brown eyes until that mutation arose around 10,000 years ago.

In fact, a study from the University of Copenhagen shows that every single person on the planet with blue eyes shares a common ancestor,as noted by the Independent.

The scientists conducting the study analyzed the DNA of around 800 people with blue eyes from multiple parts of the world.

Out of all of the participants, 99.5 percent had the same mutation in the gene that influences the color of our eyes. In other words, they shared common DNA, much like relatives.

This also indicates that one person is responsible for this mutation.

This, however, doesn’t also mean people with brown eyes all have the same ancestor. Brown-eyed people have a significant deal of disparity in terms of the gene that determines eye color.

Mutations can occur for a number of reasons. It’s not known exactly why humans developed blue eyes, but it might be related to natural selection and survival of the fittest.

Some theorize that people evolved to have blue eyes because it might have made them more attractive as potential mates.

And while we typically think of people with blue eyes as having fair skin, a recent discovery challenges that perception.

Last year, remains of a 7,000-year-old hunter-gatherer were found in northwest Spain.

After analyzing his DNA, scientists determined that he had dark hair, dark skin and blue eyes. In essence, this hunter-gatherer had both European and African traits.

Moreover, this handsome hunter-gatherer devil could conceivably bethe first blue-eyed man in history. This is speculative, of course, but an interesting theory nonetheless.


Regardless of the differences in our appearances today, evolution reveals one simple and important truth: We’re all human.