A Handful of Walnuts Each Day Can Help Keep Breast Cancer Away..

By: Carolanne
(Contributing Writer for wakeup-world)

A powerful defense against breast cancer might just be found in the daily habit of eating walnuts. Researchers at Marshall University in Virginia have discovered that breast cancer risk dropped significantly in lab animals who ate a regular diet that included a modest amount of the nut.

Lead researcher Elaine Hardman, Ph.D., compared the effects of a standard diet and a diet containing walnuts throughout the lifespan of mice. The quantity of walnuts used in the study was the equivalent of 2 ounces of walnuts per day for a human.

The mice who consumed the diet which included walnuts experienced breast cancer rates that were less than half compared of those in the standard diet group. Moreover, the numbers and sizes of the tumors were substantially smaller. 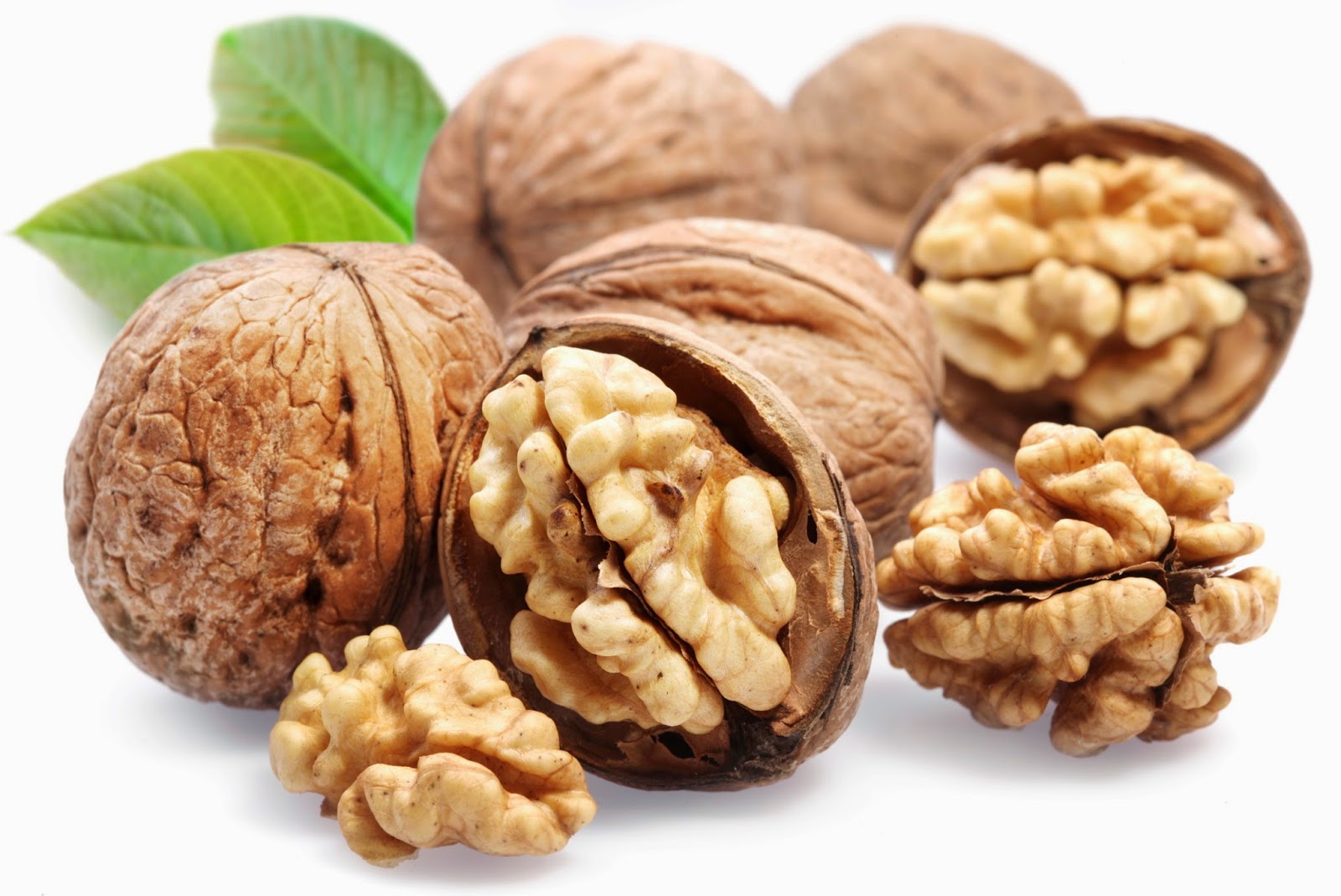 “These reductions are particularly important when you consider that the mice were genetically programmed to develop cancer at a high rate,” Hardman observed. “We were able to reduce the risk for cancer even in the presence of a preexisting genetic mutation.”

Rich in disease-fighting nutrients, walnuts provide a healthy dose of omega-3 fatty acids along with vitamin E. The team believes that the combination of healthy fats and vitamin E were responsible for the exceptional protective benefit against cancer. According to the university press release:

“Using genetic analysis, the Marshall study found that the walnut-containing diet changed the activity of multiple genes that are relevant to breast cancer in both mice and humans. Other testing showed that increases in omega 3 fatty acids did not fully account for the anti-cancer effect, and found that tumor growth decreased when dietary vitamin E increased”

Hardman noted that these findings spotlight the crucial role played by diet in health and the prevention of disease.

“Food is important medicine in our diet. What we put into our bodies makes a big difference — it determines how the body functions, our reaction to illness and health. The simple stuff really works: eat right, get off the couch, and turn off the TV”


The study was funded by the American Institute for Cancer Research and the California Walnut Commission.